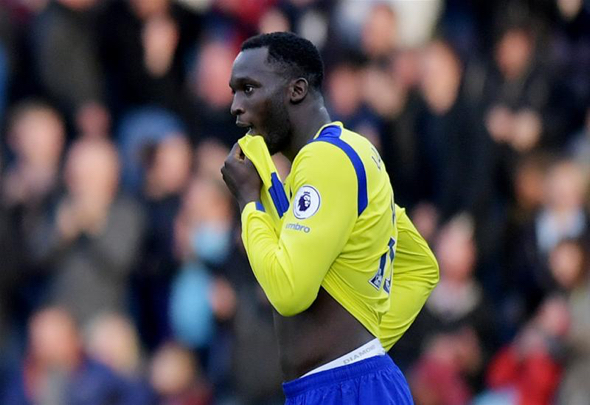 Everton striker Romelu Lukaku should add to his goal tally on Saturday against Swansea.

The Toffees host the Welsh side in the Premier League at Goodison Park and are the overwhelming favourites to gain three points.

Bob Bradley has endured a difficult start to his managerial career at the Liberty Stadium and picked up just one point from his opening four games in charge.

The Welsh club are currently 19th in the Premier League table and already six points adrift of safety.

Everton forward Lukaku should be thrilled about the upcoming match and look to add to his seven league goals this season, just two behind current top scorer Diego Costa of Chelsea.

Swansea have conceded nine goals in their last four games and Lukaku should look to torment the inexperienced centre-back pairing of Alfie Mawson and Mike van der Hoorn.

Mawson, 22, only moved to Swansea in the summer from Barnsley and has just three Premier League appearances to his name.

Van der Hoorn, 24, is also experiencing his first taste of the Premier League after joining from Dutch side Ajax and is still building an understanding in defence alongside Mawson.

The pair have played the last three matches alongside together and will face one of the league’s most clinical finishers at Goodison Park.

Lukaku has been in exceptional form this season, scoring seven goals and supplying four assists in his 11 appearances across all competitions.

The 23-year-old should be able to deliver a match winning display against a struggling Swansea side and continue his role as the Toffees star player.

He has played a crucial role in the club’s strong start in the league and help them to seventh-placed in the league, with Ronald Koeman’s side only behind Manchester United on goal difference.

Lukaku remained at the Merseyside club in the summer and the game against Swansea is the type of fixture he needs to show he is a world-class striker.

In other Everton news, their 20-year-old must consider a permanent move away from the club.