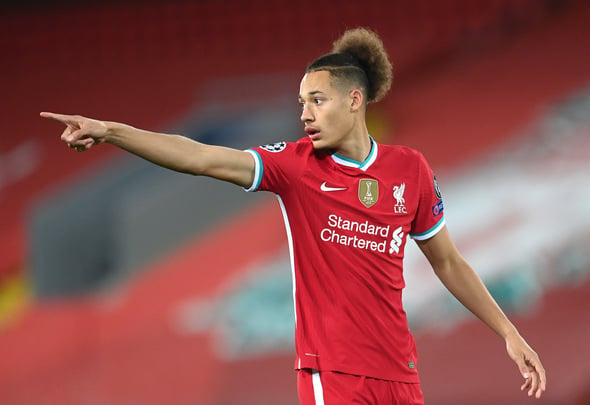 Paul Robinson has tipped Rhys Williams to leave Liverpool on loan this summer.

Speaking exclusively to Football Insider, the former Spurs and England number one suggested the 20-year-old would not be needed by Jurgen Klopp next season with Joel Matip, Joe Gomez and Virgil van Dijk expected to return from long-term injuries.

Williams made 19 appearances for the Reds in the 2020-21 campaign having spent the previous season on loan at non-league side Kidderminster Harriers.

Football Insider understands Klopp is close to bolstering his defence with the signing of  Ibrahima Konate, 22, after the centre-back agreed personal terms on a five-year contract.

Robinson predicts Williams will leave on loan to continue his development with Nathaniel Phillips potentially retaining a role in the first team next season.

“I think Williams will go out on loan because if there is one who is going to stay and challenge for a place next season it would be Nat Phillips,” he told Football Insider.

“What a player he has shown himself to be over the past few months. It is no coincidence that their form has picked up since he has been a regular in the side.

“I think he has been their best player in the last 10, 15 games. He has been incredible at times and has assumed the role of the senior centre-back. 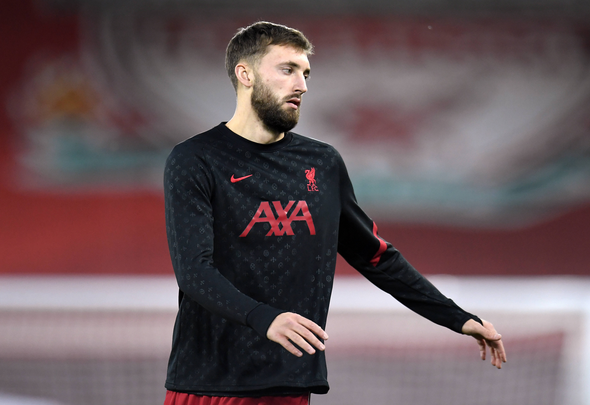 “When Matip, Van Dijk and Gomez are back there will not be a desperate need for Phillips and Williams. It was a freak situation this year. There was nothing they could do.

“I think Williams will therefore go out on loan. He is still so young so a loan could really benefit him.”

In other news, Liverpool closing in on first summer signing as personal terms agreed and part of medical done.