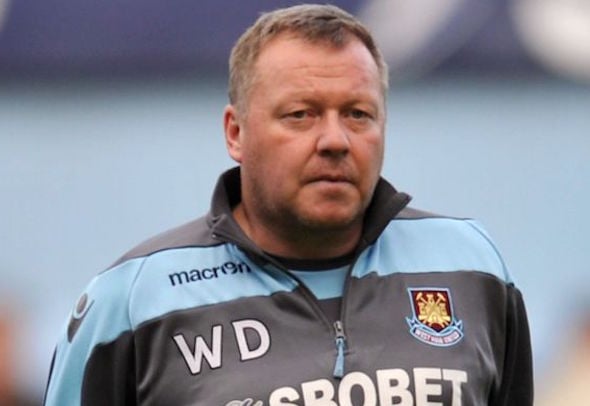 AFC Wimbledon are set to battle with Scunthorpe United and Northampton Town for the signing of Hamilton Academical striker Mickel Miller, Football Insider can reveal.

League One outfit Wimbledon made a move for Miller in the January window and have reignited their interest for the Scottish Premiership ace this summer.

A source close to the situation has told Football Insider that the London club are ready to submit a bid for Miller even though he recently extended his Hamilton contract.

Northampton have registered their interest in the 23-year-old this window and their fellow League Two club Scunthorpe United are also keen on signing him.

Miller joined Hamilton from Carshalton Athletic in January of last year and has made a real impact in Scotland, scoring eight goals and supplying five assists in 42 matches for the club.

The versatile forward, who can play anywhere across the front line, made 25 league starts among 36 appearances last season, which yielded all eight of those strikes as well as four of the assists.

In other Scottish Premiership news, it can be REVEALED a deal is all but done as player agrees £12,000-a-week move to Parkhead in deal that includes pay-rise clauses.