Paul Robinson claimed Rangers midfielder Steven Davis was making a difference at Ibrox on and off the field.

Speaking exclusively to Football Insider correspondent Laura O’Leary, the former England No.1 suggested Davis is able to improve his teammates on the training ground as well as on the pitch, as they can learn from his example.

The 34-year-old Northern Ireland international joined Rangers on a permanent basis in the summer after previously spending some of his 2018/19 campaign on loan at Ibrox from Southampton. 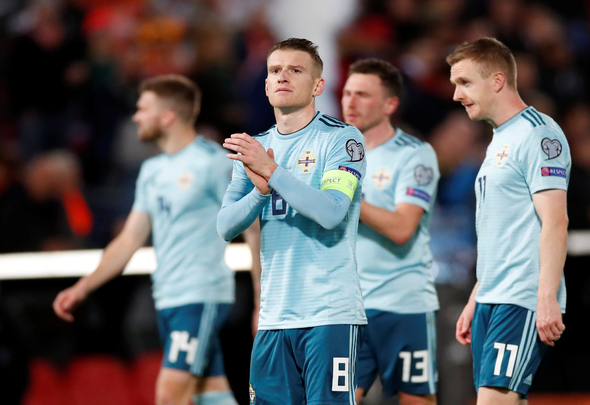 Robinson revealed he believes Davis is a good player to have in the dressing room as players can pick up his habits and learn how he has looked after his body so well.

When asked if Davis improves the players around him and whether his experience helps Rangers grow, Robinson told Football Insider: “Without a doubt, a player of his age, his ability, his experience, people around him will see how calm he is on the ball.

“He sets the tempo in matches and other players will see that and feed off that, but not only on the pitch but off the pitch as well.

“And it’s good to have someone like that in the dressing room.”

The 34-year-old has played 23 times across all competitions this season for the Gers and has racked up one goal as well as registered two assists in the process.

Davis signed a one-year deal upon returning to Ibrox in the summer so his current contract is on course to expire at the end of the season.

In other Rangers news, it can be REVEALED that the club have been handed a ‘MAJOR’ transfer boost by a PL club ahead of January.