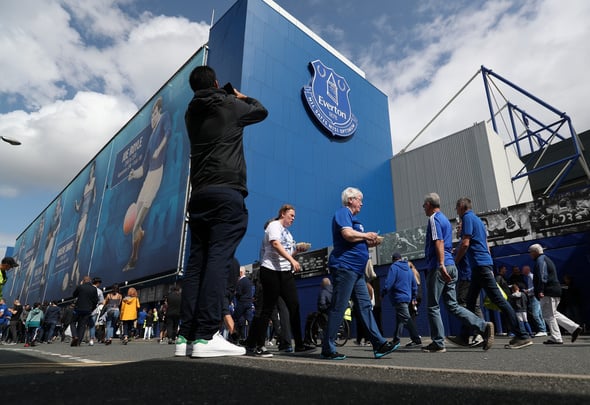 Darren Bent has tipped prospective new Everton signing James Rodriguez to battle it out with Gylfi Sigurdsson for a place in the starting XI.

The former Aston Villa and England striker, speaking exclusively to Football Insider assistant editor Russell Edge, insists that Carlo Ancelotti has to play the 29-year-old as a number 10 should he complete his move from Real Madrid.

As reported by Sky Sports, the Colombia international was expected to have his medical on Merseyside on Thursday and is set to sign a three-year deal with the Toffees.

James is a versatile forward who has played as an attacking midfielder as well as a winger for both club and country.

However, Bent believes that the former Monaco star must be used through the middle – a position in which Sigurdsson featured in towards the end of last season.

Asked where the 29-year-old would fit into Ancelotti’s plans, Bent told Football Insider: “He’s going to be one of them players that walks in the door and the other players are going to be like: ‘Woah, alright, this is what we’re talking about, we’ve got to up our levels here.’

“I’d play him in midfield, maybe play him in the number 10 role and play him, Gomes and say Tom Davies or someone like that in the middle of the park with him.

“He’s one of them that’s got to be that number 10, that one that pushes forward, we know he can score a goal, he can create and it’s really exciting, I’m loving the thought of some of these superstars coming to the Premier league but they need to understand the Premier League’s a different animal.

James played just 14 times for Real Madrid last season as he fell out of favour under Zinedine Zidane.

He has already worked with Ancelotti twice at both the Spanish giants and Bundesliga heavyweights Bayern Munich.

In other news, an Everton favourite has been backed to leave the club following a reported development.