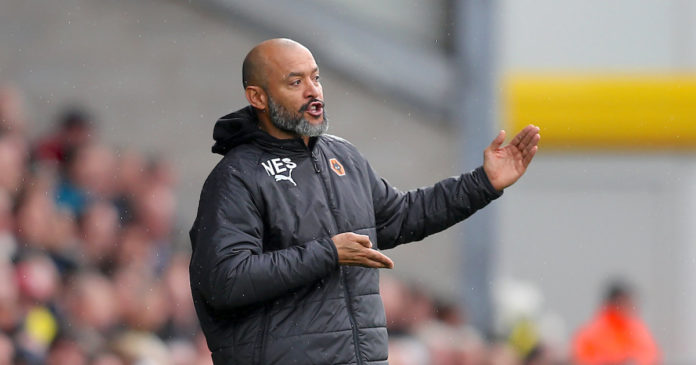 Wolves are considering matching the £7million price tag set by Sunderland for their midfield enforcer Paddy McNair, according to a report.

The Northern Echo claims that the Championship title winners are contemplating offering the seven-figure sum for the Northern Ireland international this summer.

It is understood that Sunderland are asking for £7million for the 23-year-old after their relegation to League One and Premier League side Brighton have already seen a £3.5million bid rejected, but are likely to return with an improved £5million offer.

Wolves will surely win the race for McNair if they step up their interest in the Sunderland ace, with a £7million offer already in their thinking. It appears like Brighton are trying to negotiate a bargain deal for the ex-Manchester United ace and they could miss out on his signature as a result of doing that. Nuno Espirito Santo’s side does need improving ahead of the return to the top flight and adding some experience could be vital, with a number of their star players actually lacking Premier League know-how. McNair would certainly be a strong option in the middle of the park next year, as the central midfielder can break up play well and also managed five goals in just 16 league games for Sunderland during their relegation season. McNair certainly has a lot of potential and could really thrive in a Wolves team that romped to the league title in the 2017/18 season.