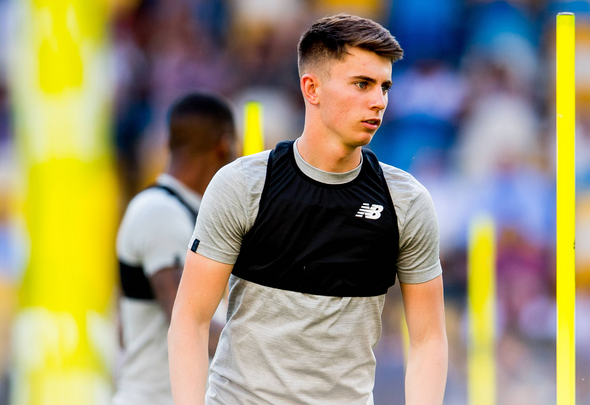 Speaking exclusively to Football Insider, the former Spurs and England number one said the “very talented” 21-year-old needs to play regular first team football and questioned whether he has a long-term future at Anfield.

Woodburn scored a hat-trick in an internal match at the club’s Kirkby training ground on Saturday. 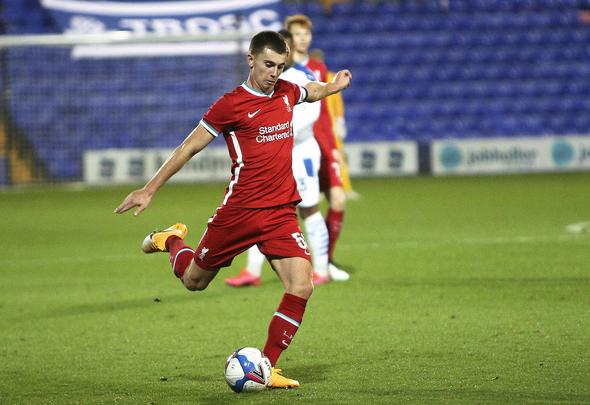 The Wales international burst onto the scene in 2016, scoring on his second appearance aged 17 years and 45 days – he remains the club’s youngest ever scorer.

However, first-team opportunities have been limited for the forward since, and he has not featured since a 4-0 win at Brighton in May 2018.

When asked for his assessment of Woodburn’s future, Robinson told Football Insider correspondent Dylan Childs: “I completely forgot about him, he is a very talented player.

“I think he will go out on loan next season, unless Klopp does not see a future for him at Anfield long-term.

“It is important at his age to get out and play regular first team football. If Klopp thinks he still has some developing to do, a loan move would be best for a year.

“Does Klopp see potential there? If he is loaned out just because he cannot get a game at Liverpool, or because there is no space for him in the squad, then he may look to move on permanently to further his career.”

Woodburn spent the first half of this season on loan at Blackpool in League One, but failed to score in 11 appearances.

His contract at Anfield is set to expire in the summer of 2022.

In other news, Phillips claims a ‘magnificent’ Liverpool player will not play again this season and could be set for a summer move.