Alan Hutton insists it would be a “no brainer” for Leeds United to re-sign Fabian Delph from Everton this summer.

Speaking exclusively to Football Insider assistant editor Russell Edge, the former Aston Villa and Scotland defender believes his former teammate is the sort of experienced player Marcelo Bielsa needs ahead of next season.

According to the Daily Star, Leeds are plotting moves for former players Delph and Danny Rose in deals which could cost around £5million each.

The 30-year-old began his career at Elland Road before leaving in 2009 to join Aston Villa where Hutton and Delph shared a dressing room.

Having seen his former teammate struggle at Goodison Park, Hutton feels a move back to West Yorkshire would be perfect for Delph.

He told Football Insider: “They don’t need to strengthen too much but if you’re talking about a player of that quality, then yes.

“This guy is a leader, he’s a captain and he’ll drive you forward. He’s the type of player you need in your squad to keep you up in the league.

“Obviously him being a Leeds boy it means a lot more to him. I’ve seen him at Villa and what that meant to him so obviously for his home team it’s a no-brainer.

“If they can get hold of him for that (£5million), that would be a great signing.” 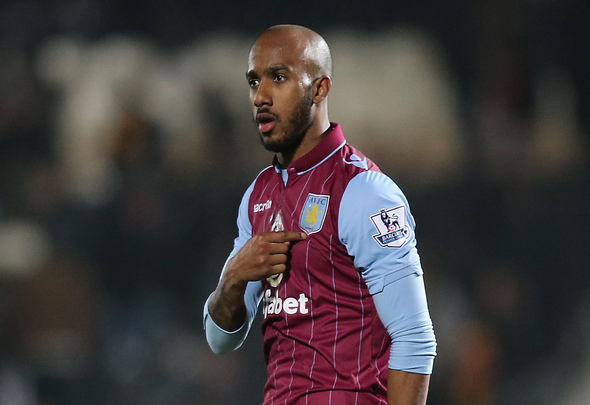 Delph endured a stop-start debut season at Everton with just 20 appearances to his name, although he has not featured at all since February.

He played over 50 times for Leeds after he emerged through the youth ranks at Elland Road.

In other Leeds United news, Football Insider can reveal that the club are plotting a move for a 27-year-old Rangers star.