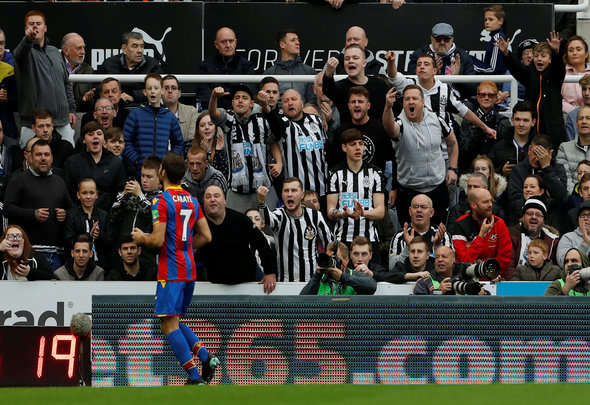 They say that some players enjoy playing against other sides more than others – unfortunately for Newcastle United, it is usually them being punished.

The Magpies have been constantly tormented by a number of opposition stars throughout the seasons, and when one man hangs his boots up from haunting the Toon Army, another one seems to step into his place and pick up the mantle.

Yes, Newcastle might have had a number of stars who inflicted the same punishment on their rivals – Shola Ameobi and Sunderland for example – but to those on Tyneside, it will certainly feel as though they are on the receiving end of another team’s star more often than not.

Here, Football Insider has picked out the five stars who have given the Newcastle faithful nightmares throughout the years, including two men who used to ply their trade at St James’ Park and others who have scored at a rate of over a goal per game against the Magpies.

Click below to check out the list, starting with a man who went on to haunt the club after leaving…