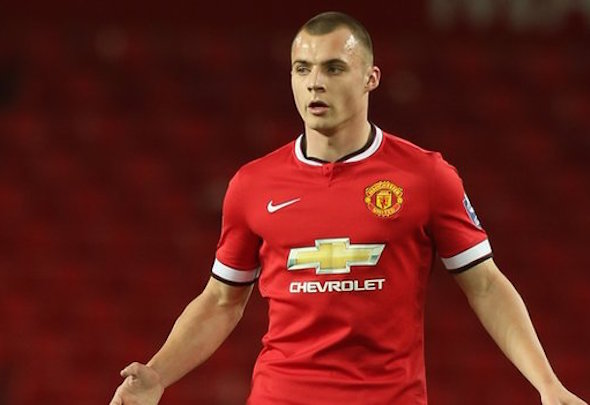 Manchester United midfielder Liam Grimshaw has signed for Preston, it was announced on Monday night.

The 20-year-old has completed a move to the Championship club after putting pen to paper on a two-and-a-half-year contact.

Football Insider revealed on Sunday night that Preston were confident of landing the versatile youngster on Monday.

Grimshaw has now become the second player in a week to make the move from Old Trafford to Preston.

Fellow midfielder Ben Pearson, 21, moved to Deepdale last week in a £100,000 deal, while goalkeeper Sam Johnstone is also there on loan.

Like Pearson, Grimshaw has spent the first half of the season on loan, but he was recalled from his spell at Motherwell last week by United.

The midfield anchorman made 16 appearances for the Scottish Premiership side after joining them on a temporary basis last September.

He is not available immediately for Preston as he requires minor surgery.

“This is a chance to get my career going,” Grimshaw told the Preston website. “I have been at Manchester United a long time, but I am ready to move on and make a career for myself.

“It is great to be back home in Lancashire and I am looking to get settled and start to kick on with my career.”

Burnley-born Grimshaw came through the youth ranks at United but has not made an appearance for the senior side and his contract was due to expire in the summer.

He arrives at Deepdale with the club mid-table in the Championship.