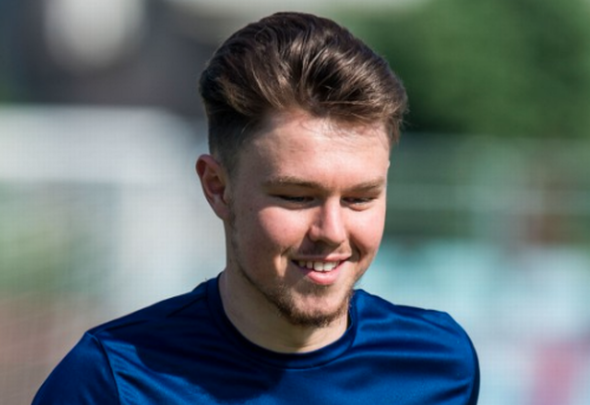 Rangers attacker Glenn Middleton has quickly become a fan favourite since his deadline day move from Norwich City and the Under-20’s star is showing the kind of form which had the Light Blues desperate to sign him.

The 18-year-old scored twice in the 4-0 win over Icelandic side Breidablik on Tuesday to continue his impressive start to life at Ibrox and should be the next Gers youngster to be fast tracked to the first-team in the near future.

The Scotland Under-19 star is very highly-rated by both the Gers’ coaching staff and the national team and could have as big an impact on the first-team as Ross McCrorie has since his debut earlier this season.

Although Jamie Murphy and Daniel Candeias have the starting spots pretty much nailed down for now, Middleton should be given the chance to shine off the bench and run at defenders late in games as they tire and look to see the game out.

Middleton looks like he should go on to have a huge future with the Gers and can only stand to learn from players like Candeias, Murphy and even veterans like Kenny Miller as he continues his development.

He’s not likely to be involved on Sunday at Hampden when the Light Blues take on Celtic in the Scottish Cup semi-final but Middleton could find himself given an opportunity in the first-team before the end of the season.