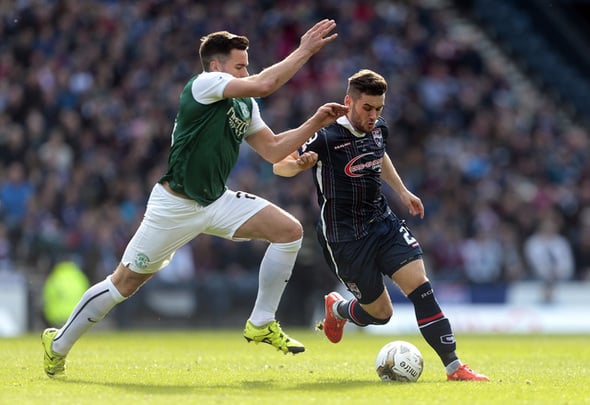 Hibernian defender Darren McGregor has spoken of his joy after leaving Scottish giants Rangers for the Championship club, who have just won promotion back to the top-flight.

McGregor, 31, lasted just one year at the Glasgow club for the 2014-15 campaign, where he played 58 matches in total

The experienced man shone in his only season and was named as Rangers’ player of the Year in May 2015.

However, his contract was terminated just three months later on 24 August by mutual consent.

He has since starred for Hibernian and after scoring twice as Hibs sealed promotion over the weekend with a 3-0 win over Queen of the South the self-confessed Hibernian supporter revealed that it was a “great achievement” after he left Rangers to move to his current side.

“People ask me what it means to be a Hibs supporter doing this and it’s really hard to sum up in a couple of lines,” told McGregor, as quoted by the Scottish Sun.

“I pinch myself every day that I’m in this situation.

“Leaving Rangers to come here was a great achievement. Winning the Scottish Cup was massive.”

McGregor was part of the Hibernian team that beat Rangers 3-2 in the Scottish Cup final last May as the right-back played the full 90 minutes at Hampden.

He has since played in all 33 of Neil Lennon’s side’s 33 league matches which sees them sit at the top of the Championship table, 11 points clear of Falkirk in second.

His contract at the Leith-based side is currently set to expire this summer, but he will hoping to line-up for the club in the top-flight next season and against old club Rangers once more in the league.

In other Rangers news, this Gers youngster has been named in the SPFL team of the week. 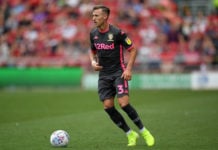