Noel Whelan has claimed that the ongoing battle between Allan McGregor and Jon McLaughlin for the Rangers number one jersey is a “dream” for manager Steven Gerrard.

Speaking exclusively to Football Insider assistant editor Russell Edge, the former Aberdeen striker claimed that good competition for places has been one of the key factors in the Gers’ success so far this term.

McGregor started the season as Gerrard’s first choice, but picked up a knock against Bayer Leverkusen in the Europa League and was subsequently replaced by summer signing McLaughlin.

After a stellar midweek display against Willem II, however, McGregor was reinstated between the sticks for Sunday’s clash against Motherwell.

It was won 5-1 by Rangers as they extended their lead at the top ahead of the Celtic clash that followed.

And Whelan is delighted to see such a healthy rivalry taking shape.

Speaking to Football Insider, he said: “They’ve got a great fight on their hands.

“That’s what you want as a manager. You want this competition for places. Having two goalkeepers massively in form, that is exactly what you want.

“That’s why they’re doing so well at the moment, Rangers. Everybody is hitting their benchmark. Everyone is doing what’s required of them defensively, going forward. They’re not leaking goals hardly, they’re scoring lots of goals up front.

“That competition is a dream for Rangers.” 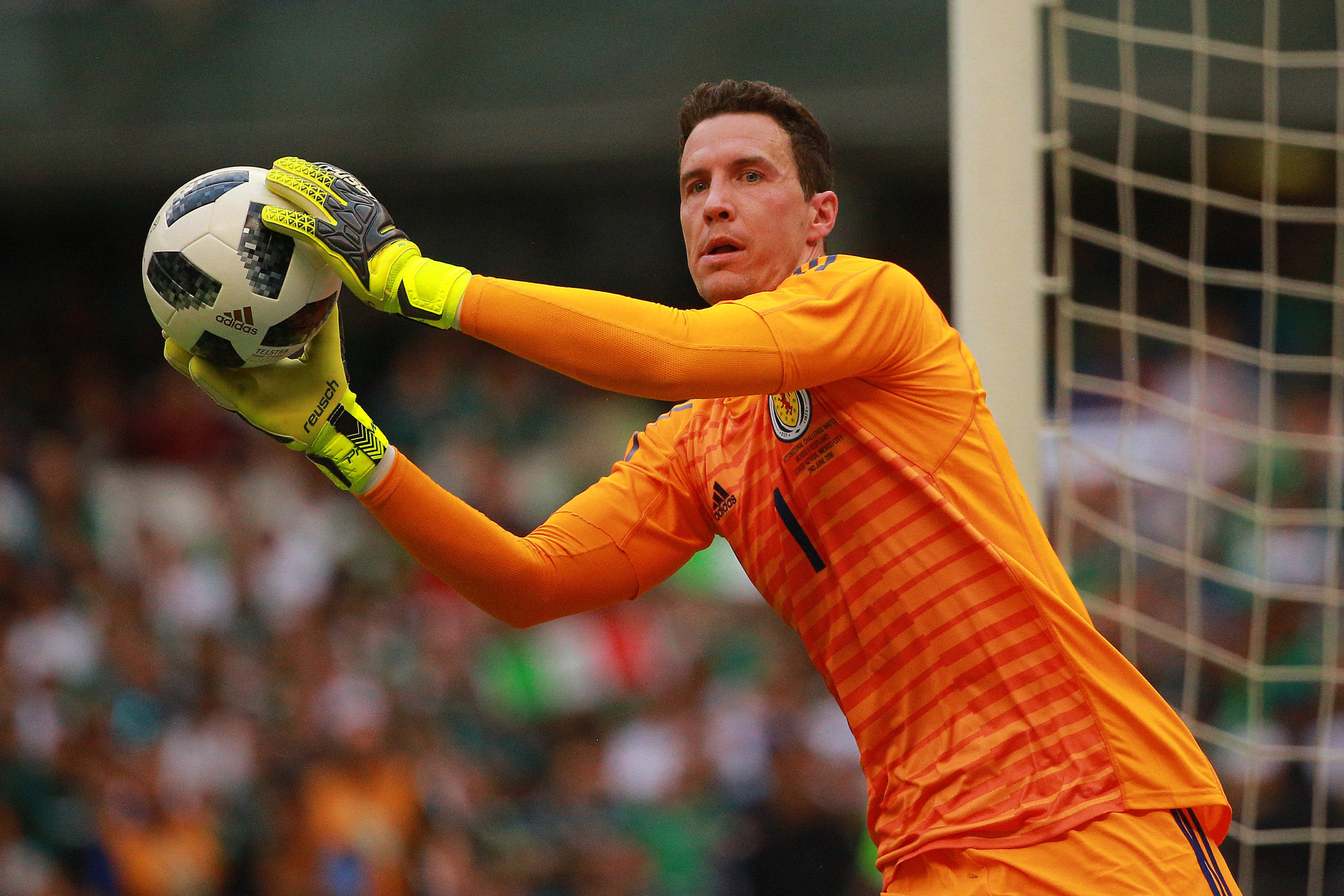 The two goals that Rangers conceded at Easter Road last weekend were the first that Steven Gerrard’s side had shipped this term in any competition.

Their solid start to the campaign saw them break a 114-year-old record for the most consecutive shutouts recorded at the beginning of a Scottish top flight season.

In other news, Football Insider can REVEAL a huge new update in Rangers’ bid to sign Daniel Johnson.