Noel Whelan has tipped Pablo Hernandez to start for Leeds United against Luton Town on Tuesday night following his superb substitute performance at the weekend.

Hernandez was brought on to replace Patrick Bamford at half-time against Fulham with Tyler Roberts moving into the position vacated by the striker. 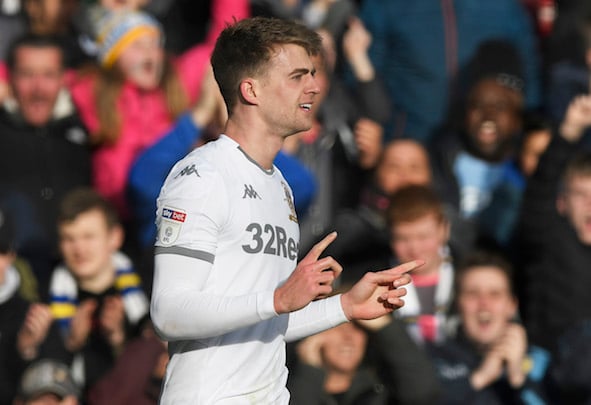 The sub was instrumental in the third goal as Leeds got their promotion bid back on track with a 3-0 win at Elland Road.

A sublime pass to unlock the Cottagers defence allowed Jack Harrison to put the game beyond doubt and showed just why the Whites missed the attacking midfielder against Cardiff a week prior.

Whelan was adamant that other than Hernandez, Marcelo Bielsa would name an unchanged side.

“We are going to need Pablo,” he told Football Insider. “He is a special player for Leeds.

“There are two scenarios. Does he come off the bench like he did against Fulham? Bielsa may save his legs and give Tyler Roberts another opportunity against Luton.

“It is going to be a different kind of game on Tuesday. However, I would like to see him start the game.

“We saw a little bit of ice on Pablo but there is no injury there.

“I don’t know if Marcelo can leave him out from the start against Luton given the contribution he made against Fulham. Other than that I expect us to be unchanged.”

In other Leeds United news, Noel Whelan has told Football Insider he expects Leeds-man to turn down Champions League side.