Michael Brown claims that Bournemouth made Ryan Fraser a “fantastic offer” to stay as the winger closes in on a move to Newcastle United.

Speaking exclusively to Football Insider assistant editor Russell Edge, the former Leeds and Tottenham midfielder believes the Scotland international has been woefully mismanaged after he left the Cherries at the end of his contract.

As revealed by Football Insider, Newcastle are confident of signing the 26-year-old on a free transfer after a breakthrough in talks on Tyneside.

Brown admits he cannot fathom how Fraser is still without a club over two months after he left the Cherries and suggests he has been poorly advised by his representatives.

Brown told Football Insider: “I think for me it’s become an absolute fiasco that Ryan Fraser hasn’t actually signed a contract. He changed agencies, he had a fantastic offer from Bournemouth I believe, a fantastic offer.

“He chose to go out there and how it’s been left to come to this stage where he still hasn’t got a club, well, I just can’t understand it to be honest.

“He’s left his agent who’s looked after him and nurtured him to go on to new things and now he’s trying to scrap around trying to find something which just tells you there’s been a whole load of mismanagement of this boy.

“I don’t know who’s advising him to go and do what he’s done.” 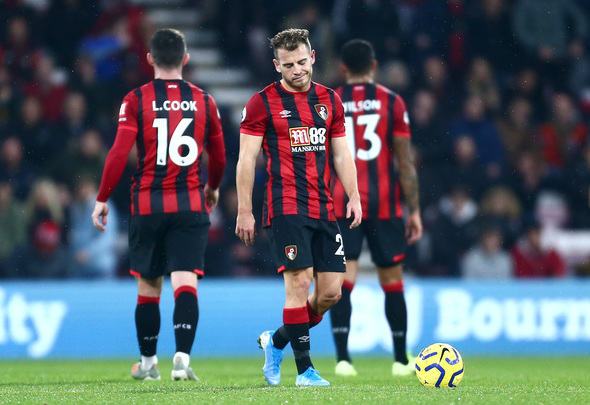 Fraser played a total of 208 times for Bournemouth before his departure from Dean Court.

The 11-cap Scotland star has 120 Premier League appearances under his belt.

‘I am sure…’ – Exclusive: Top pundit reacts to significant Alfredo Morelos transfer update

Exclusive: Everton submitting bid of up to £25m for English star

‘Shocking… ‘ – Exclusive: Ex-Spur ‘Raging’ over what he’s seen at Tottenham