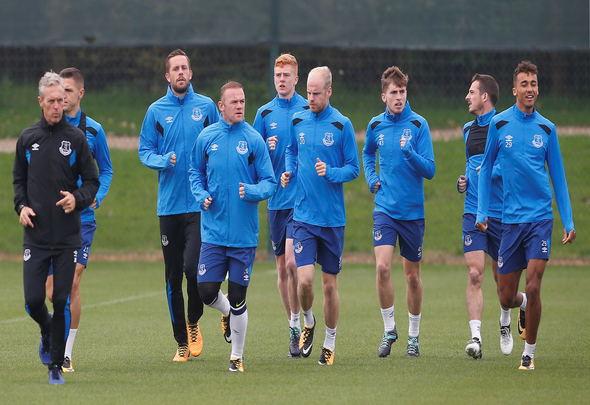 Everton academy product Morgan Feeney has been given a bumper contract extension, keeping him at Goodison Park through June 2020.

Feeney, who made his professional debut this season in a Europa League match versus Atalanta, has been a mainstay in the England youth setup, earning caps at levels under 17 through under 19.

The news was announced on Everton’s official Twitter page.

✏️ | @Morgan_Feeney13 has signed a new contract with the Club until the end of June 2020. Congrats, Morgan! #EFC

The 18-year-old centre-back is yet to make a domestic appearance for the first team, although he has played twice in the Europa League, including playing in the 3-0 victory over Ap Limassol.

Feeney impressed Under 23’s manager David Undworth enough for him to be promoted to team captain at that level this season, but does not want to stop there.

Speaking to the Club media team, Feeney admitted, “It’s an exciting time to be a player and a fan.”

“It’s been a crazy couple of months and weeks for me, but it has all fallen nicely into place and I am on cloud nine at the minute and everything is working out well.”

With Everton’s willingness to field young player’s it seems it’s only a matter of time until Feeney gets his chance to break into the first team.

In other Everton news, the Toffees are joint favourites to sign Champions League striker in January.