Gabby Agbonlahor has tipped Celtic to pull off a “very clever” goalkeeper signing this summer.

Speaking exclusively to Football Insider, the ex-England and Aston Villa striker admitted it was “not a good sign” that the Hoops had used three stoppers this season.

Vasilis Barkas began the campaign as the number one at Parkhead but has not featured since January.

Scott Bain has started the last 14 games between the sticks and academy graduate Conor Hazard enjoyed a spell in the team in December and January.

He signed a new two-year deal earlier this year while the Scottish Sun report Celtic are planning to offload Barkas in the coming months.

Bain was in goal in Celtic’s 2-0 loss to Rangers in the Scottish Cup on Sunday and should have done better with both goals.

“If there’s one available I’m sure they’ll be looking to get them.

“You just don’t know what funds Celtic have available. Rangers have been very clever and tidy with their signings.

“Celtics are going to have to go down the same route and get some little bargains because I’m sure the money isn’t there.” 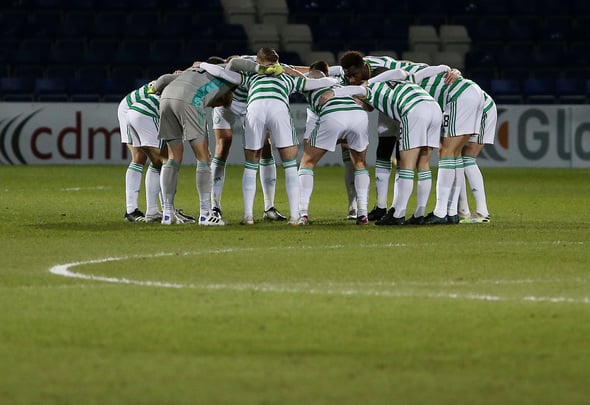 Last season, Fraser Forster kept 17 clean sheets in 28 games across all competitions for Celtic while on loan from Southampton.

The Englishman turned down the chance to move back to Parkhead last summer – a decision that left senior Hoops stars shocked.

In other news, Borussia Dortmund are lining up a blockbuster move for a Celtic player.