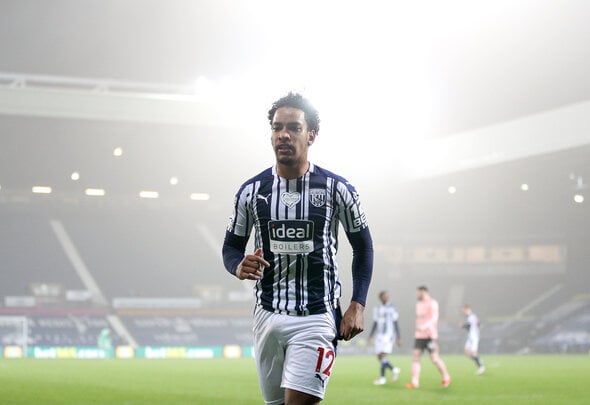 Matheus Pereira is a very good player but he would not get into the Aston Villa starting XI, according to Gabby Agbonlahor.

The Athletic report Villa are monitoring the 24-year-old who scored at Villa Park as the two sides played out a 2-2 draw at Villa Park on Sunday. 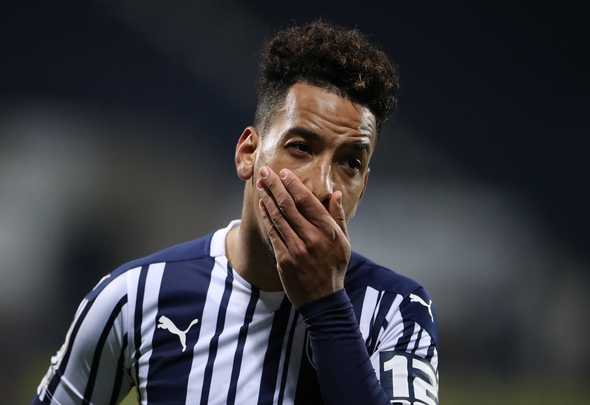 Football Insider understands Villa have set their sights on signing two wide forwards ahead of the summer window.

Pereira played on the right against Aston Villa on Sunday but has also been deployed in the number 10 role this season.

“But where would he play in the Villa side? At the moment I can’t see him starting with the players that we’ve got.

“You’re thinking about him starting, maybe where Traore plays but Traore looks like he’s getting player with every game he plays. 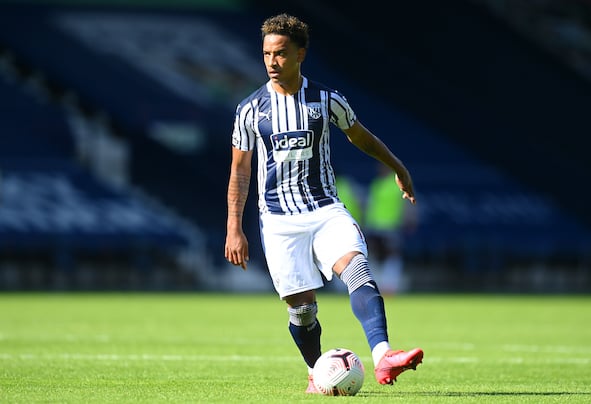 Periera’s penalty at the weekend was his eighth Premier League goal of the season and his fourth in his last four appearances.

He scored the same amount of goals in 42 Championship games last season and has provided 25 assists in his time at the Hawthorns.