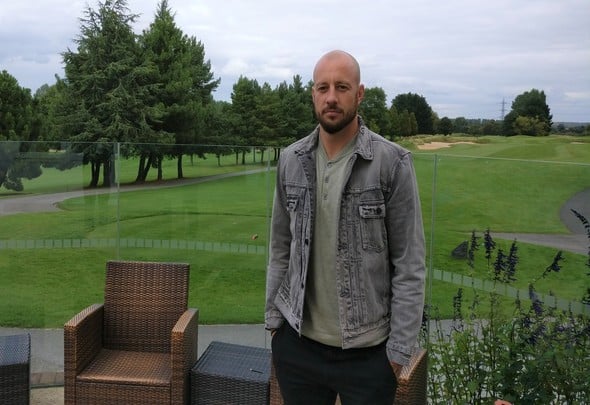 Alan Hutton believes that Rangers goalkeeper Robby McCrorie has made the right decision in swapping Queen of the South for Livingston for the rest of the season.

The ex-Gers and Scotland full-back, speaking exclusively to Football Insider correspondent Dylan Childs, says that senior shot-stopper Allan McGregor is always raving about the talents of the youngster.

It was announced last Tuesday that the Scotland under-21 international would be moving to the Tony Macaroni Arena after he spent the first half of the season on loan at Queen of the South under the management of former Gers Allan Johnston and Sandy Clark. 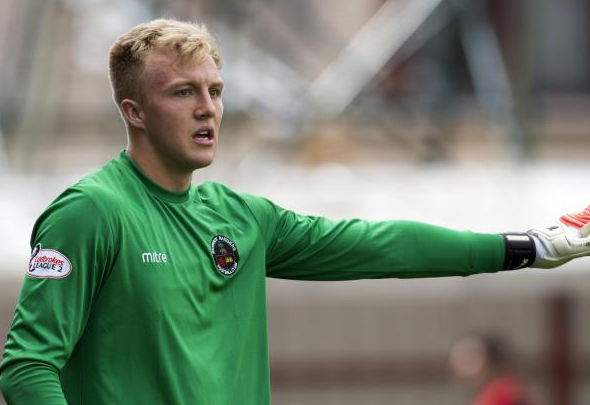 McCrorie enjoyed a winning start to life under head coach Gary Holt, keeping a clean sheet on his debut as Livi beat St. Johnstone 1-0, before a 4-2 victory against Hamilton on Saturday.

When asked about the 21-year-old’s development, Hutton told Football Insider: “Allan McGregor speaks highly of him.

For young players they need to play games there is no point sitting on the bench or in the reserves. You need to go out and test yourself at the highest level possible.

“I always hear good things about him. Unfortunately, he has got very good players in front of him.

“At Livingston, he is going to be called upon regularly. It is a great experience for him to go out into the big bad world, if you want, and get the minutes under his belt.”

McCrorie, who has 7 caps for the aforementioned Scotland under-21s, is yet to make a first-team appearance at Ibrox.

The likes of Allan McGregor, Wes Foderingham and Andy Firth are all at Steven Gerrard’s disposal in the first-team setup.

In other Rangers news, Danny Mills believes star player will leave Ibrox “sooner rather than later.”