The right-back, 18, has been rewarded for his progress this season after making a big impact at first-team level.

A Liverpool source has told Football Insider that the club have finalised terms with Williams and he is set to put pen to paper ahead of an announcement within days. 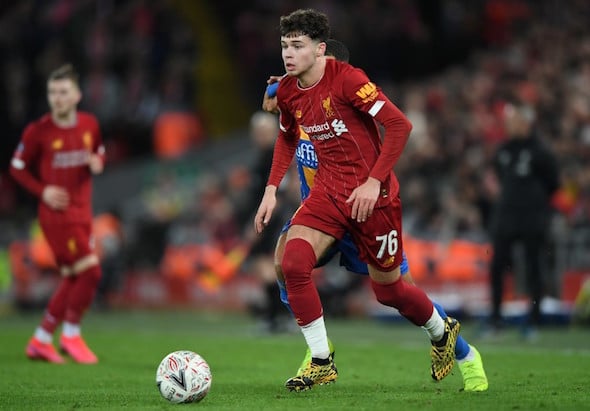 The Anfield hierarchy have moved to tie down the academy product, who has entered the final year of his current deal.

Williams signed his first professional contract with Liverpool in January of last year, at the age of 17, and it runs until the summer of 2021.

Now 19, he he has been rewarded for a breakthrough campaign in which he made 11 appearances in all competitions as Liverpool clinched the Premier League title with a whopping 99 point haul.

Football Insider revealed in April that Williams was in line for a long-term deal in a move that would also save owners Fenway Sports Group a fortune in the transfer market.

The youngster is behind star man Trent Alexander-Arnold in the pecking order but is now considered to be a key member of the first-team squad by Jurgen Klopp.

A new deal for Williams has come after similar deals for fellow youngsters Curtis Jones and Harvey Elliott at Anfield.

Pundit and club legend Jamie Carragher told the Liverpool Echo how Williams and fellow teenager Curtis Jones can save Klopp and owners Fenway Sports Group a fortune in the transfer market this summer.

Williams featured in six of the club’s final nine games of the season – one more than the minimum requirement of five matches needed to qualify for a Premier League winners’ medal.

The new contract will see the defender stay at Anfield until his mid twenties.