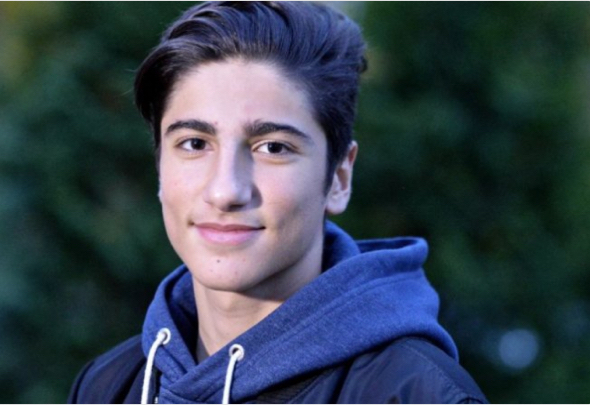 Arsenal face disappointment in their attempts to sign Swedish wonderkid Peter Gwargis – dubbed “the new Mesut Ozil” – according to a report.

The Sun claim that the Gunners have sent scouts to watch the 16-year-old attacking midfielder, who has been garnering praise for his performances with Husqvarna.

The club has even extended an invitation to Gwargis to visit their London Colney training ground, but it is claimed that they face a tough battle to secure his signature.

PSV Eindhoven and Feyenoord have also been tracking the player and The Sun claim that the latter are currently at the head of the queue.

The report quotes the player’s agent Walid Faour, who confirmed that Gwargis was visiting the Dutch club.

“I’m in Holland right now on a visit to Feyenoord with Peter Gwargis.

“Peter has trained with both the Under-17 and Under-19 sides.

“He is a left-footed attacking player who many here believe will be the new Ozil.”

At Fotboltransfers.com Faour was also quoted as sayimg, “Both Arsenal and PSV have sent invitations but Feyenoord felt right.”

In other Arsenal transfer news, Mesut Ozil has dropped a huge hint about his Arsenal future, which will make fans happy.