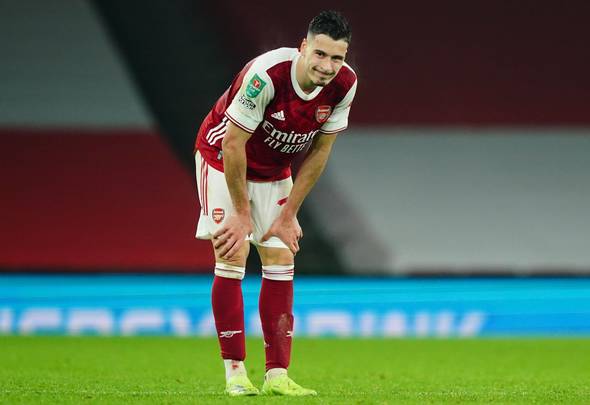 Gabriel Martinelli lacks the know-how to play as a number nine but will progress as he is given more game time at Arsenal.

That is according to ex-Gunners striker Kevin Campbell, speaking exclusively to Football Insider after Mikel Arteta urged the 19-year-old left-winger to show patience in his hunger for first-team football.

Quoted by Football.London, the manager claimed: “He trains incredibly well every day, his attitude cannot be any better. He is disappointed he is not playing more, obviously, and I have spoken to him, but he needs to be a little bit patient.”

Martinelli’s game-time has been limited since returning in December from a serious knee injury which saw him sidelined for six months.

Campbell claims that the Brazilian’s lack of experience as an out-an-out striker is a stumbling block but that he remains the “future of Arsenal” nonetheless.

He told Football Insider correspondent Dylan Childs: “He’s a young lad who’s come from the lower leagues in Brazil. He came in and made a splash last season when he was getting more chances.

“Mikel Arteta and his staff are trying to get him up to speed after a bad injury. They see him potentially as being a number nine.

“Really, he doesn’t know how to play there. It’s a different mindset. We’ve seen him play with Aubameyang at Brighton. He looks lost at times like that when Aubameyang moved to the left. He didn’t know what to do.

“That’s not his fault. He just needs game knowledge and that’s why they’re trying to get him up to speed.

“Martinelli is the future at Arsenal. So the quicker they can get him up to speed, the better.” 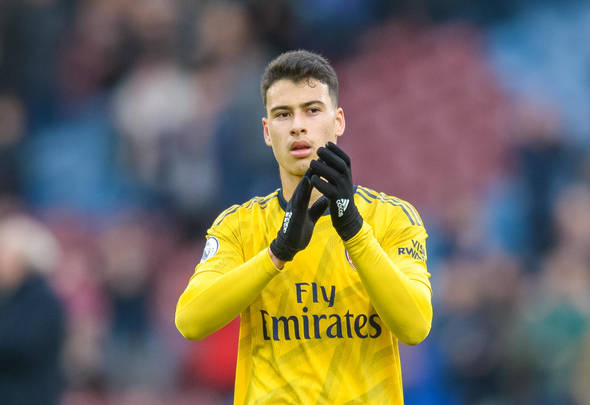 Martinelli has featured 10 times for Arsenal this season but just 347 minutes of game-time across those appearances.

In other news, Arsenal have made exploratory contact with Dinamo Zagreb over forward Mislav Orisic with West Ham also interested.