A key development in financial fair play rules could see Aston Villa spending power skyrocket as they capitalise on their owners’ wealth.

That is according to finance guru and Football Insider columnist Kieran Maguire, speaking exclusively after Gazzetta dello Sport reported that Uefa is considering relaxing FFP rules in favour of a new system.

According to Forbes, Aston Villa owners Wes Edens and Nassef Sawiris are worth a combined total of £6.8billion. 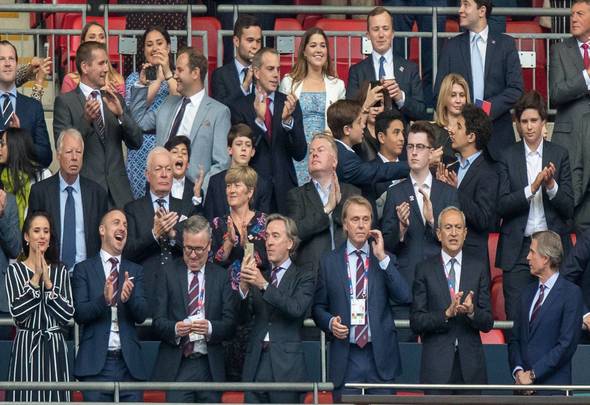 Their net wealth ranks them among the richest in the Premier League and they would have greater freedom to unleash it if spending restrictions were lifted.

Maguire observed that the pair have had to “put the breaks on” because of FFP and that this new rule change would allow them to ramp up spending once more.

“Sawiris and Wes Edens are billionaires in their own rights,” he told Football Insider correspondent Adam Williams.

“They have put in a phenomenal amount of money since they took over from Tony Xia. They are now reaching a point where they have to put the brakes on slightly because of FFP.

“This rule change would that and they could go back to putting their foot back on the accelerator.”

According to data from Transfermrkt, Villa have splashed out just shy of £90million on transfers in 2020-21.

Dean Smith’s side are 10th in the Premier League table and are enjoying a succesful campaign after narrowly avoiding relegation last term.

In other news, a top pundit has tipped Ezri Konsa to reach new levels amid latest development.