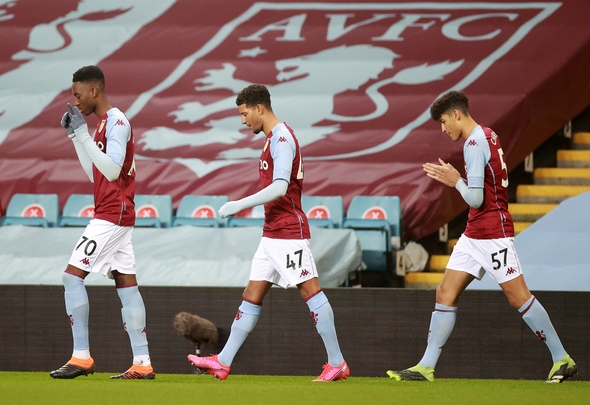 Aston Villa must send their youngsters out on loan to play “proper football” before blooding them in the first team.

That is according to ex-Premier League goalkeeper Paddy Kenny, speaking exclusively to Football Insider after Villa’s under-18s triumphed in the FA Youth Cup final last week.

Early goals from midfielder Ben Chrisene and centre-forward Brad Young were enough to secure a 2-1 victory over Liverpool’s youth side. 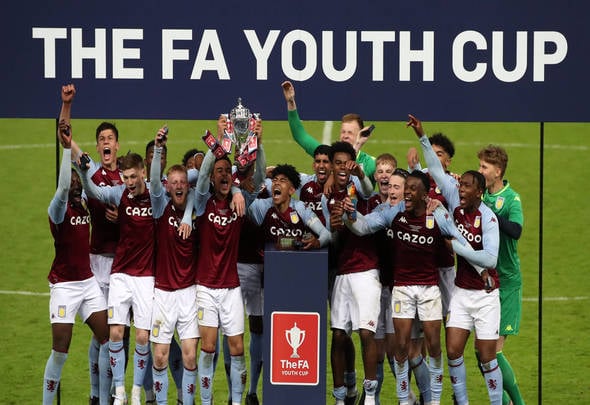 The youngsters won their four matches on route to the final by an aggregate score of 22-1.

As well as a deep well of talent from which to draw in their academy, Villa have gone on a frenzied recruitment drive over the past 12 months.

The Athletic report that the club has signed over 30 age group players with a view to creating a supply line for the first-team.

But Kenny urged caution and told Villa to consider sending their young guns out on loan before introducing them en masse to the slings and arrows of the elite game.

“It’s tough because you’ve got to bring these young players in steadily. Maybe they need more game time out on loan first.

“Something at a lower level before you chuck them in at a Premier League level and see how they get on might be good.

“Proper football is completely different to youth football, playing against men week in, week out. 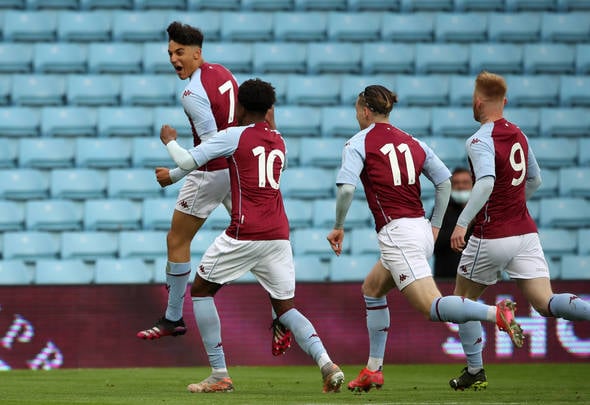 “Aston Villa had a really good season after only just staying up the season before.

“These young lads at some point will want to play first-team football and they need to make sure they don’t slip through the net.”

In other news, Chelsea midfielder backed to reignite career with Aston Villa after transfer reports.