Alan Hutton has urged Dean Smith to pull a U-turn over allowing Wesley Moraes to leave Aston Villa this summer.

The former Holte End favourite, speaking exclusively to Football Insider, insisted the Brazilian striker still had plenty to offer despite his lengthy absence from the side.

As revealed by Football Insider, Villa are open to both transfer and loan offers for the 24-year-old after spending over a year out through injury. 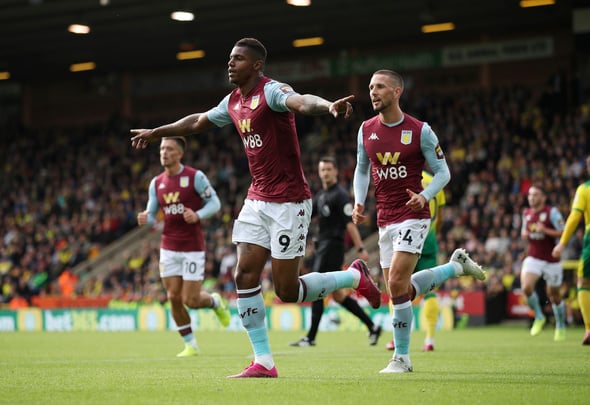 It is understood manager Smith was not totally convinced by the Brazilian’s performances and quality before his lengthy layoff.

Villa have since broken their transfer record for fellow striker Ollie Watkins and the former Brentford man has been a standout performer this season.

However, Hutton has urged Smith to reconsider his stance on Wesley and suggested he could act as both cover and a foil for Watkins.

Hutton told Football Insider assistant editor Russell Edge: “That’s a bit interesting, that. I thought they’d be quite happy to have him back within the squad.

“I think we’ve seen enough of him before the injury to know that he’s a decent player. You can go long to him if you want, he can hold it up, he can bring others into play.

“He can obviously score goals, he’s still very young and learning so that’s a strange one. You can’t rely on Ollie Watkins for every minute of every game, in my opinion. I know he’s played a lot this season but you need more than just one striker. 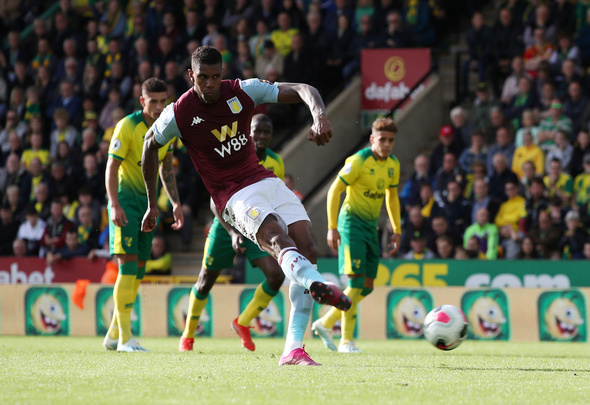 “I would rather him stay if I’m honest. There’s no rush for him towards the end of the season. Obviously, he’d like to get some minutes and then come back fresh for pre-season to go again.

“There’s no better time to start than pre-season because everybody’s at the same level and you can build up as a squad, as a team. I would like to see him stay and really fight for that position.”

In other news, it can be revealed that Dean Smith is under fire from Aston Villa chiefs for letting star go.