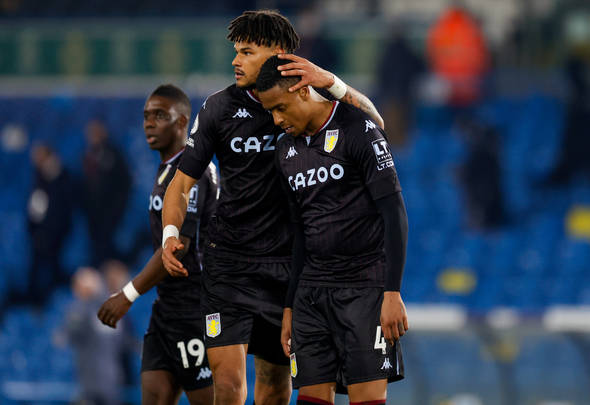 Tyrone Mings and Ezri Konsa will be elated at the prospect of Aston Villa signing Man United centre-back Axel Tuanzebe.

That is according to ex-Premier League goalkeeper Paddy Kenny, speaking exclusively after Football Insider revealed that Villa are keen on re-signing the 23-year-old this summer.

Tuanzebe is no stranger to the Villa Park faithful after spending one-and-a-half seasons on loan between 2018 and 2019. 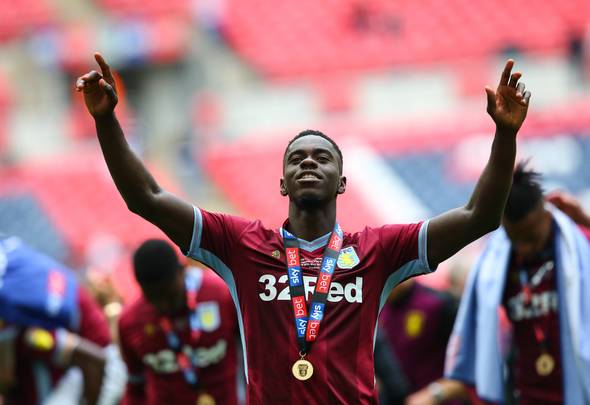 Villa are scoping out new defensive recruits amid plans to offload 26-year-old Belgian centre-back Bjorn Engels in the summer.

Both Konsa and Mings meanwhile are yet to miss a top-flight match this season for any reason besides suspension or injury.

Kenny insists that both defenders will see Tuanzebe’s mooted arrival as an opportunity to seize.

He told Football Insider correspondent Adam Williams: “Listen, this is what every player needs. It is not good to be too comfortable in your position.

“It’s exactly what they want at the moment. It provides competition if they sign him or any other centre-half at Aston Villa.

“That can only be good for Konsa and Mings. You’d like to think this would bring even more out of them. It’s going to be brilliant for them both.” 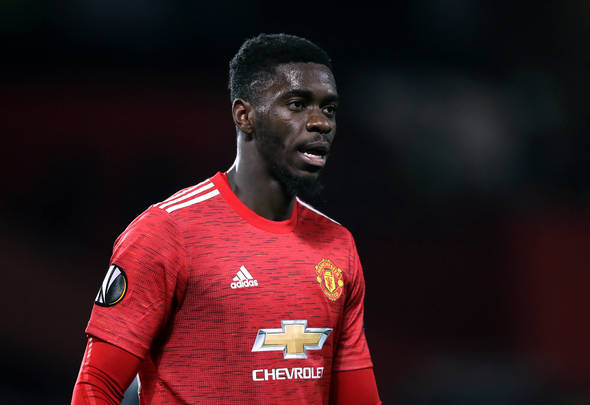 Tuanzebe made his United debut in 2017 and has gone on to make 33 appearances in total for the club.

Of those appearances, 15 have come in this season, though he has started just once in the Premier League in 2020-21.

In other news, this is the real reason Aston Villa wonderkid desperate to quit amid interest from multiple European heavyweights.