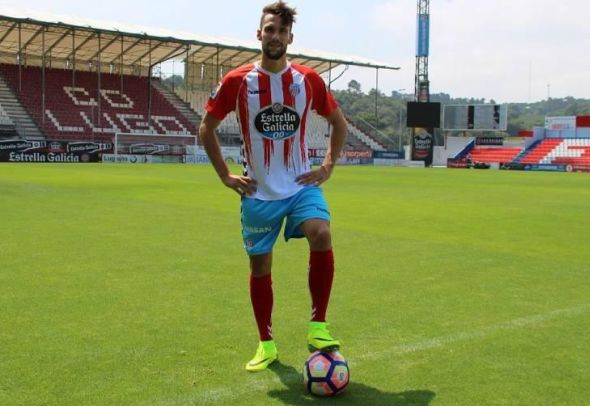 Alfonso Pedraza will travel to England on Monday afternoon to sign for Leeds, according to a report.

Spanish publication Marca claim the La Liga winger was at his parent club Villarreal on Monday morning to finalise the details on his second loan move of the season.

It is said that Villarreal have paid £255,000 to cut short his season-long loan at second-tier outfit Lugo to allow him to join Leeds for the remainder of the campaign.

Marca report that Pedraza “leaves for Leeds” on a loan-to-buy deal that gives the promotion hopefuls the option to buy him permanently for £8.5million if they are promoted to the Premier League.

The Yorkshire giants are flying high in the Championship after overcoming a difficult start to the campaign to mount a genuine automatic promotion challenge.

The imminent signing of the Spanish sensation, who has progressed through the youth ranks for his country to win two Under-21s caps, has met with the widespread approval of the Elland Road fanbase.

The 20-year-old, who plays predominantly on the left wing, has had an impressive season in La Liga 2 for Lugo, scoring six goals and providing eight assists in 22 league appearances.

Manager Garry Monk has consistently stated the need for reinforcements in the final third throughout the January window.

Leeds’ attacking back-up options were laid bare on Sunday when a second-string side crashed out of the FA Cup at the hands of non-league side Sutton United.

Pedraza is in line to compete with the likes of Stuart Dallas, Souleymane Doukara and Kemar Roofe for a place in Monk’s starting XI.

Leeds’ reported Pedraza agreement comes after the Mail report that the Yorkshire giants are in line to to sign Ashley Fletcher from West Ham in the next 48 hours.