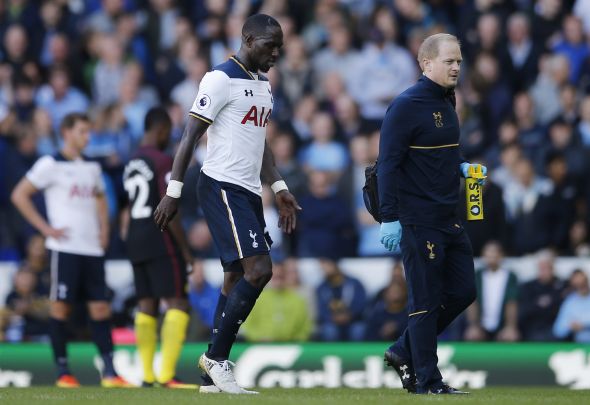 Michael Bridges believes Moussa Sissoko is the “biggest waste of money” after a disappointing start to life at Tottenham.

The former Leeds and Newcastle striker is a sports pundit for Australia’s Premier League channel Optus Sport, after finishing his career down under.

Bridges, who played for Leeds between 1998 and 2003, named a combined Arsenal and Tottenham XI before a fan asked if £30million summer signing Sissoko should be included.

Replying on his personal Twitter account, the 38-year-old claimed that Tottenham had overpaid for Sissoko, claiming that he wouldn’t even make a combined reserve selection.

😂😂😂 Please @malex_20 he is 💩
He wouldn't even get in my reserve selection, biggest waist of money

The France international, who starred in Didier Deschamps’ side at Euro 2016 as the host nation reached the final, is currently suspended after elbowing Bournemouth midfielder Harry Arter during a touchline altercation.

Sissoko was signed on deadline day by Spurs boss Mauricio Pochettino from relegated Newcastle, despite strong interest from Everton.

However, in nine league and cup appearances, Sissoko has failed to provide a goal or an assist as Spurs fail to win in their last six matches.

Sissoko, 27, who moved to England from Ligue 1 side Toulouse, is now set to be banned for Tottenham’s North London derby against Arsenal, having already missed clashes against Leicester and Liverpool in the EFL Cup following the three-match game ban.

In other Tottenham news, Spurs are all but certain to confirm a £17million transfer for this young star.