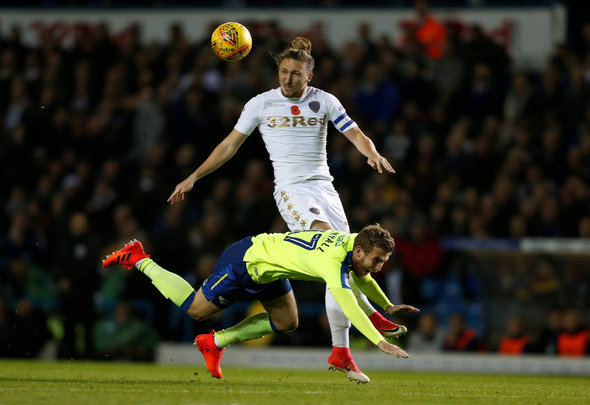 COMMENT
Anyone who knows a thing or two about football will tell you injuries are part and parcel of the game and Leeds United have been handed one of the cruellest blows of the season.
Wednesday saw the Whites confirm that defensive stalwart Luke Ayling, an ever present in the club’s starting XI for their Championship campaign, has been ruled out for the rest of the season after undergoing surgery on an ankle injury suffered on New Year’s Day.

It is a devastating blow for both the club and the player, who had impressed at the back to help his side compete for a play-off spot in what has already been a roller-coaster of a season for the Leeds faithful.
Instead of battling it out on the pitch, he will be watching one or more of his teammates take on his role at right back trying to emulate the 26-year-old’s consistent performances.
So who needs to step up to the plate in light of Ayling’s layoff?
Here, Football Insider picks out a trio of stars who must lift their performances in his absence, including one man who has yet to impress during his time at Elland Road.
Click below to see the first Leeds man who needs to step up in Ayling’s absence