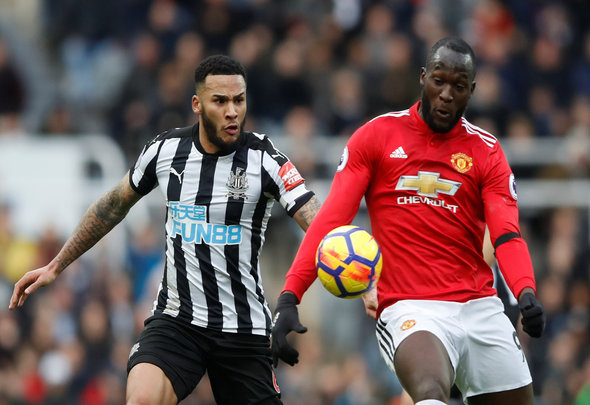 Former Liverpool striker John Barnes has said that Newcastle United defender  Jamaal Lascelles would not be handed a place in the England squad for his leadership but still deserves the chance for his physical ability.

The centre back has been catching the eyes of both fans and pundits alike with his impressive performances at the heart of the Magpies’ back line, with murmurings of a potential call up to the Three Lions’ senior squad.

However, despite being the youngest club captain in the Premier League, and demonstrating a maturity beyond his years, Barnes bizarrely claims that it would not be his mental ability or natural leadership talents that would get him the call from Gareth Southgate, although insists his ability as a football are enough.

Delivering his rave review over the 24-year-old, Barnes told the Chronicle: “I think he would be (a good addition to the England squad).

“He is quick, he is strong and I don’t think there are many England defenders who you would say have really cemented their place in the team. He is playing well and I don’t see why he shouldn’t be close to a call at all.”

Lascelles has made 27 appearances across all competitions this season, and has scored three goals.

While Barnes may well be saying that Lascelles will not be expected to carry out the responsibility of a leader if he were in the England squad, it seems strange to dismiss what is a key element of the defender’s tool kit. The fact he has such natural leadership and strong mental will is what makes him such a good defender, with an ability to organise and command from the heart of the defence. England could do with someone like that, for too often there is a lack of an authoritative voice, and whether he is expected to or not, it is something Lascelles would bring to the Three Lions. Will he get the chance to impress? It is only a matter of time until fans find out.

In other Newcastle United news, the Magpies are expected to make a swoop for the Toon Army’s dream target this summer.