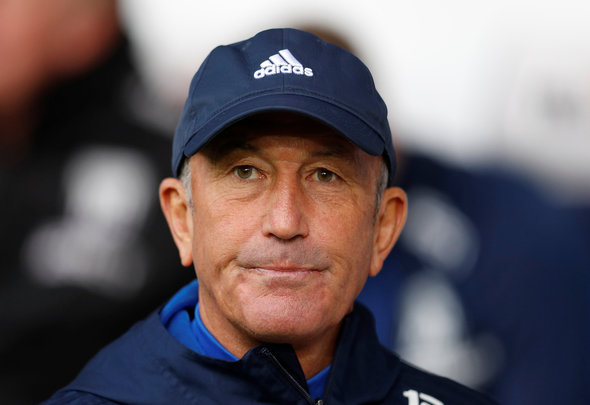 BBC pundit Kevin Kilbane believes that experienced manager Tony Pulis is the perfect man to turn things around at Everton.

The 59-year-old recently lost his job with fellow Premier League side West Bromwich Albion after a poor start to the campaign, but he managed to steer the Baggies into 10th position last season – the club’s best Premier League finish since the 2012-13 campaign.

Pulis has managed Stoke City, Crystal Palace and West Brom in the top-flight of English football and he has yet to experience relegation to the Championship.

The Welshman has consistently proved himself at the top level and he has been named the Premier League manager of the month on two occasions during his managerial career.

Expressing his opinions about club on the BBC Sport website, former Everton man Kevin Kilbane believes that Pulis should be considered as a candidate to take over at Goodison Park.

“If you had mentioned Pulis as potentially being Everton’s next manager five weeks ago, when they sacked Koeman, then some people might have laughed at you,” he said.

“But Everton have now slipped into such a bad position that Pulis is the sort of name that you think could fit the bill.

“He might not be a long-term appointment, or the man to take a team into the top six, but he is well known for keeping teams up and survival is what this season is all about for Everton now.”

The Toffees are no closer to naming a new man in charge despite sacking former boss Ronald Koeman at the end of the previous month.

David Unsworth is currently the caretaker manager at the club but he has failed to garner a response from the players who have only managed to pick up one victory since Koeman departed.