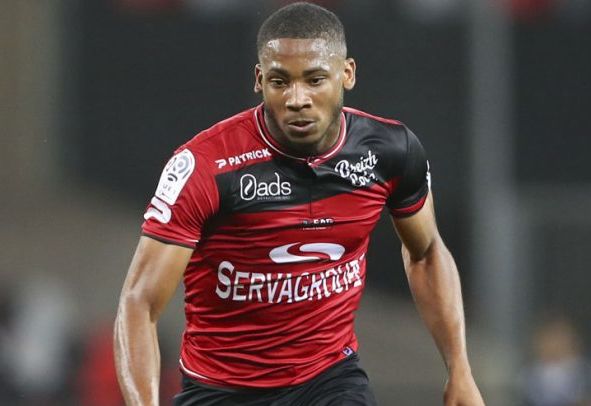 Guingamp winger Marcus Coco’s speed and trickery from out wide will be key in keeping Newcastle in the Premier League, if Rafa Benitez can win the race to sign the speed machine.

The Sun claim the 21-year-old wing wizard was the Spanish manager’s number one target this summer, but Newcastle face competition from Huddersfield and Southampton.

It is said that a fee of £10million will be enough to sign the eight-time France Under-21 international, who shone for Guingamp as they defied expectation to avoid a relegation fight and finish in tenth place.

Possessing blistering pace, the ability to beat a man and split an opposition defence, Coco will thrive in the Premier League where pace and physicality is key.

Newcastle have already completed deals for two wingers this summer in Jacob Murphy and Christian Atsu, but still need more options out wide in their fight against relegation.

Football Insider considers three reasons why Coco would be vital in the Toon’s aim of avoiding a relegation dogfight, including why he is the perfect kind of player for Benitez: