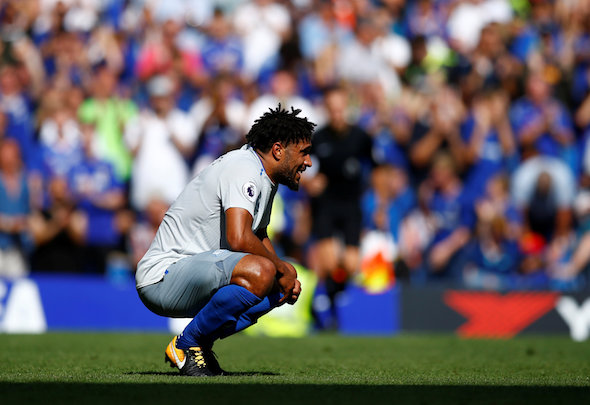 The 33-year-old has started every Premier League match for the Toffees so far this season but he has only managed to keep one clean sheet in the process.

The senior defender has struggled to find his best form during the early stages of the new season and it could be argued that he is one of the reasons why Everton have conceded 12 league goals.

The Merseyside club revealed on their official Twitter account that the Wales international would be starting on the bench with skipper Phil Jagielka and summer signing Michael Keane selected as the central defensive pairing.

The supporters from the blue side of Merseyside were quick to take to social media to respond to the starting line-up and the majority are delighted to see Williams missing out.

No Williams I love life

Starting on the substitutes bench has compounded Williams’ poor week after failing to qualify next year’s World Cup in Russia with the Wales national team.

The veteran defender will be hopeful that his side can come away from the Amex Stadium with all three points.