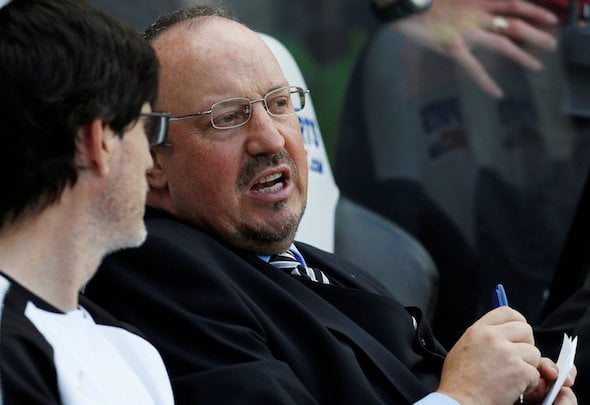 La Liga club Sevilla are readying a bid in an attempt to sign Newcastle United defender Florian Lejeune, according to a report.

The Chronicle claims that the Spanish outfit are prioritising the 27-year-old this summer and they are confident they can pick up him up amid uncertainty over Magpies boss Rafael Benitez.

It is understood that Sevilla have £13million available to them to try sign the French centre-back, but the Premier League team are reluctant to sell and would want more money for him if he was to depart St James’ Park.

Statistics website Spotrac claims that Lejeune has a £38,000-a-week contract with Newcastle and his current deal with them expires in 2022.

It would take an “astronomical bid” this summer for Newcastle to sell Lejeune and that should definitely be the case. The defender formed a brilliant understanding alongside captain Jamaal Lascelles in the second half of the season and the pair should continue in the starting XI next season. Lejeune can reflect on a really impressive debut season in English football and he should only go from strength to strength next year. He is a no-nonsense centre-back that is strong in the air and can also play with the ball at his feet too. Newcastle’s resilient defence played a crucial role in remaining in the top flight and Benitez shouldn’t allow for his backline to be ripped apart in the summer window. £13million would get you just one of Lejeune’s legs based on how well he performed for Newcastle in his debut campaign and they could definitely hold out for over £20million based on the current state of the market. 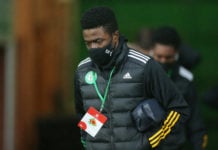