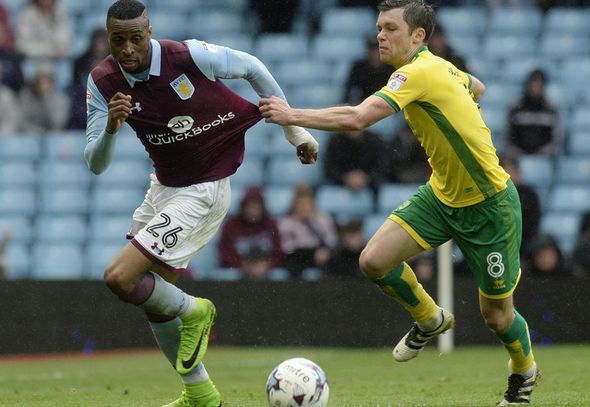 Aston Villa boss Steve Bruce has revealed that Jonathan Kodjia could potentially make his return to the first team during the club’s Championship match against Middlesbrough on Tuesday night.

The 27-year-old has been out of action since April after he fractured his ankle during Villa’s 1-0 defeat to Blackburn which has seen him miss out on 17 games for his side.

The Ivory Coast international will step up his recovery and play half of the Under-23s match against Southampton on Monday, where he will then be assessed on whether he’s ready to move back up.

Bruce confirmed that he was hoping to play Kodjia soon, and when asked as to whether he would throw him back into action he was quoted by the Daily Star as saying: “Yes but I need to be cautious.”

“Of course we would love him to be back but at the end of the day he’s had a fractured ankle so it’s important for him on Monday night to get through 45 minutes.

“If he gets through that U23 game with Southampton then that puts him in contention for Tuesday night.”

Kodjia moved to Villa Park from Bristol City in 2016’s summer transfer window for a fee worth up to £15milliom.

The forward quickly proved himself popular with Villa fans after he scored 19 goals in 36 appearances before his impressive debut season was cut short with injury.

Many will be hoping that Kodjia’s return can provide a much needed boost for the club as Steve Bruce’s side are currently sat at eighteenth in the Championship table after securing just one victory out of their five matches so far.

In other Aston Villa news, the club’s supporters ripped into their midfielder after the drew against Brentford. 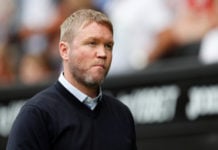 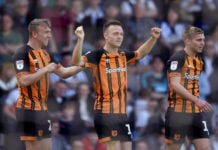