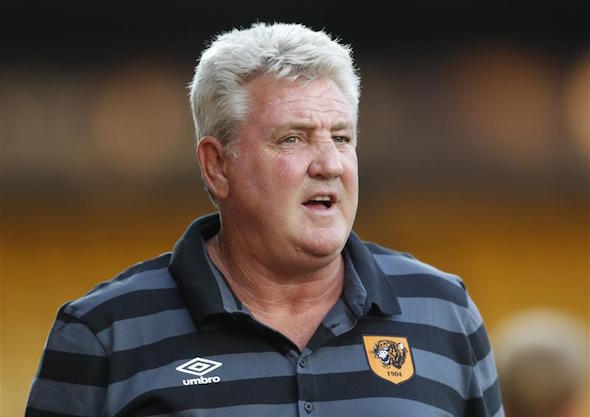 Aston Villa have opened talks with Hull to secure a deal for coach Stephen Clemence, according to a report.

The Hull Daily Mail claim Villa made contact with the Premier League club on Wednesday about reaching an agreement for Clemence to join the backroom staff of new manager Steve Bruce.

It is said that the Championship outfit proposed a compensation package and Clemence is set to hold talks with the club on Thursday.

The report states that Clemence could depart the KCOM Stadium ahead of Hull’s clash away to Bournemouth on Saturday.

Bruce, who was appointed the new Villa manager on Wednesday, wants to bring in his own backroom staff in yet another reshuffle of the coaching team.
The pair worked together at both Sunderland and Hull, where Clemence has progressed in the senior coaching ranks to earn his UEFA Pro Licence coaching badge this summer.

However, their reigns were short lived, with Di Matteo sacked after 124 days and now Clarke set to follow in his footsteps out of Villa Park.

Under Di Matteo’s and Clarke’s stewardship Villa recorded one win in 12 Championship and EFL Cup fixtures, including a 3-1 defeat to fourth-tier side Luton Town.

Villa are 19th in the Championship with ten points from 11 games, as they now welcome Midlands rivals Wolves to Villa Park on Saturday.

In other Aston Villa transfer news, the club’s midfield ace has this message ahead of the Midlands clash with Wolves.