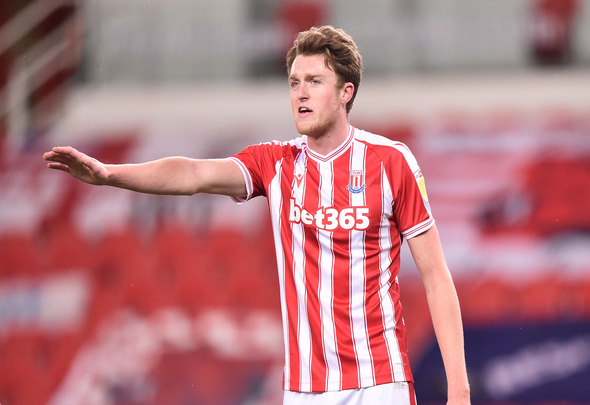 Souttar, 22, has started 34 of Stoke’s 40 Championship games this season as the club find themselves 11 points adrift of the play-off places. 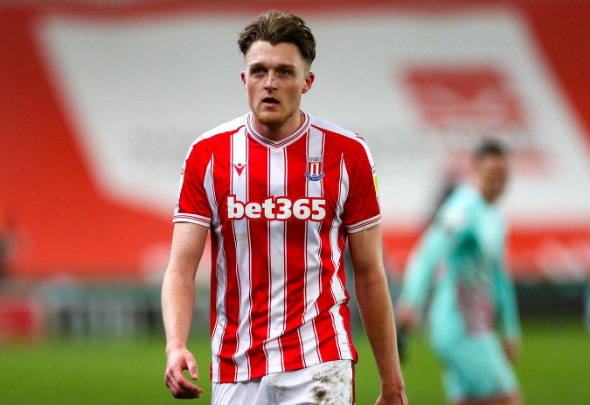 The Express are reporting that the Irons, Wolves and Crystal Palace are all interested in signing the defender this summer after a solid campaign for the Potters.

Campbell insists Souttar will be a success if he makes the jump to the Premier League with West Ham during the summer transfer window after proving to be ever-present for Stoke this season.

“He’s a very lovely lad, a good player and a great reader of the game which is important in the Premier League. I think he’ll suit West Ham.

“He’s been out on loan in League One last season and done really well then come back to Stoke and he’s been virtually ever-present.

“If he makes the jump up to the Premier League in the summer then I can only see that going really well for both the club and the player.” 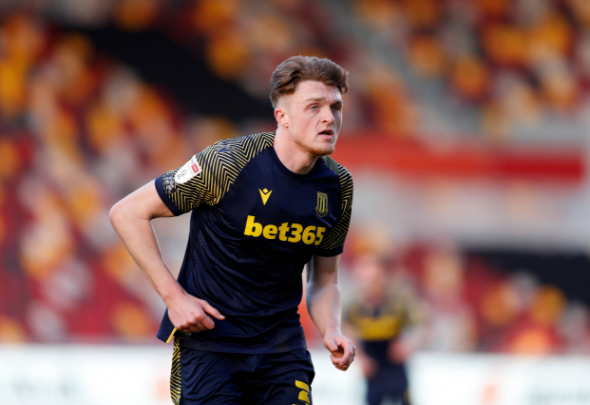 During Souttar’s first loan spell at Fleetwood Town in 2019, then boss Joey Barton was blown away by the defender and said, “Harry has been first class since he came in.” [Fleetwood Today]

West Ham have already secured one defensive signing this week as Craig Dawson completed his permanent switch from Watford after an impressive loan spell.

In other West Ham news, Paul Robinson is excited by an update on West Ham signing a 103-goal striker in a potential £30million deal this summer.