Kevin Campbell is in awe of Rangers after it was announced they would give supporters the opportunity to purchase shares via a fan group.

Speaking exclusively to Football Insider, the former Arsenal and Everton striker claimed it is a “very clever move” for the club to generate investment that can be pumped back into player recruitment.

Rangers announced the launch of a new share scheme which will allow fans to “the opportunity to help future-proof our club and build a lasting, fan-based legacy.”

Supporters were initially allowed to invest between £500 and £100,000 to purchase shares.

The club hope to raise £6.75million investment from the share initiative.

When asked by Football Insider‘s Dylan Childs for his thoughts on the announcement, Campbell said: “It’s a really clever move from the club because it ties the fans back in.

“They will be very happy to own a share of the club and I wouldn’t be surprised if a few more clubs follow suit. Fans owning a part of the club can only be a good thing moving forward.

“If they can generate close to £7million worth of investment from this, wow. That could go a long way for a club like Rangers in the transfer market.” 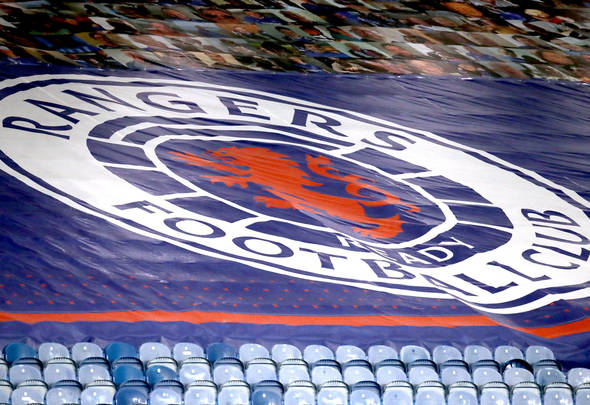 However, the club have altered their plans since the initial announcement and have also given the green light for individuals to invest via the Follow Rangers scheme.

The scheme allows fans invest a minimum of £10 into a pot which will be used to purchase shares collectively.

In other news, pundit excited by Rangers pursuit of speed machine as £15m fire sale reported.