Wolves would be getting a “great signing” if they were to buy Newcastle United winger Allan Saint-Maximin in the summer, according to Darren Bent.

The Daily Mail report that Nuno Espirito Santo’s men are seeking out potential replacements for the Spanish wide man as they brace themselves for offers from across Europe and that the Newcastle star is on their list. 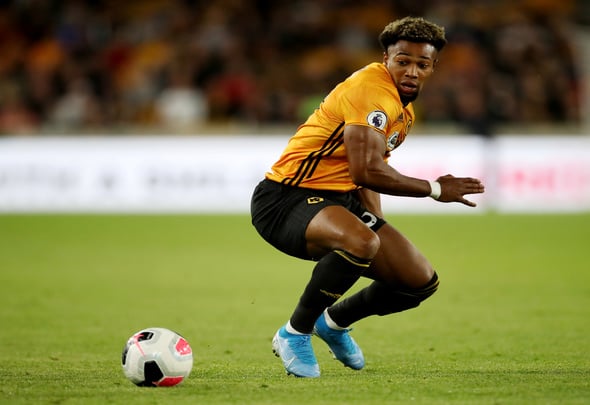 However, it is the thought of the pair of wide men playing in the same side which excites Bent,

“He would fit in really well at Wolves, can you imagine Saint-Maximin on one wing and Adama Traore on the other?” Bent told Football Insider.

“That is out-and-out pace, power, everything. He would be a good signing. I like what Nuno’s doing, he understands that they’ve got a good squad but they can still be better.

“They’ve got a lot of games, they’ve got the Europa League, they’ve got league games, so I think it would be a great addition for them.” 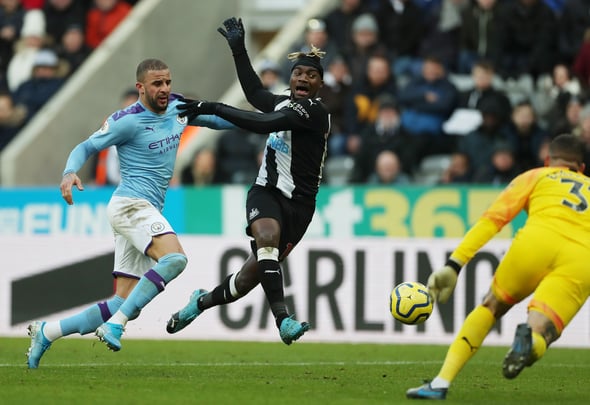 Saint-Maximin has emerged as one of Newcastle’s brightest talents since his move from OGC Nice last summer, although he has just two goals and two assists under his belt so far.

Wolves do not have a large number of wing options already on their books, with January signing Daniel Podence adding to joining Traore and Diogo Jota as the only recognised players in that role.

In other Wolves news, Paul Robinson has been left raving over one Molineux ace after his impact on the side.