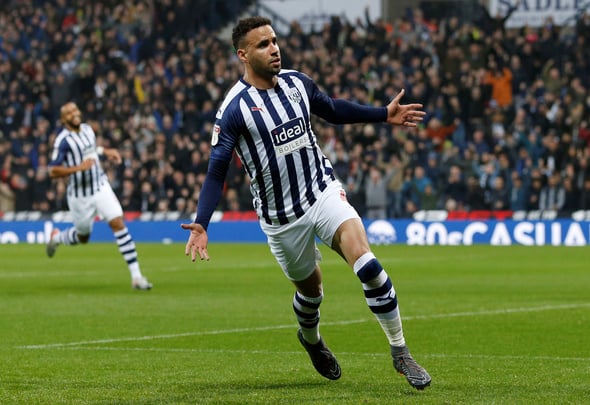 Paul Robinson has been left raving over the work ethic of West Brom forward Hal Robson-Kanu after his goalscoring display versus Bristol City.

The former Tottenham and England goalkeeper, speaking exclusively to Football Insider assistant editor Russell Edge, says that the 30-year-old might not be the most prolific of strikers but his effort sets him apart.

The Welsh international netted his fifth goal of the season on Wednesday night, the Baggies’ 4-1 win sending them back to the top of the Championship table. 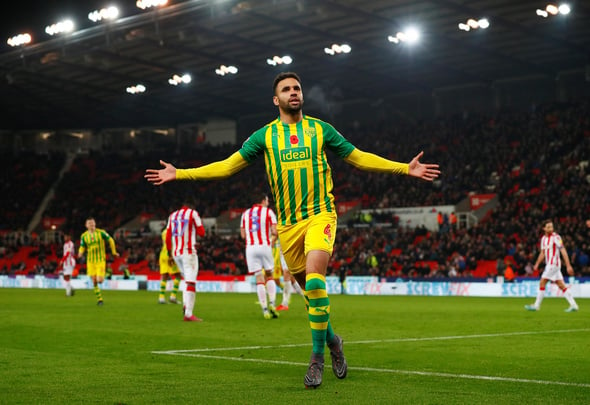 Robinson says that goals are not the be-all and end-all for Slaven Bilic, highlighting how Robson-Kanu brings his teammates into play with his work rate.

Robinson told Football Insider: “Robson-Kanu is up there on his own to occupy the defenders, if you like.

“Yes, he got his goal but at the same time he’s got another role to allow the three behind him – Phillips, Pereira and Diangana – to do the damage. He’s not a prolific goal scorer but he’s already got five this season.

“At 30, his work rate can’t be questioned, he’s still doing it and to be picked ahead of Charlie Austin, who can score goals at that level, it shows what the manager wants and how he appreciates his work rate.

“It’s his work rate that gets him in the team ahead of anyone else.” 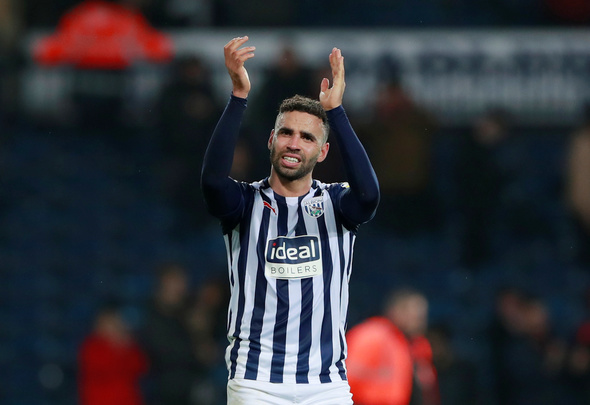 Robson-Kanu has played 12 games for West Brom this season, although only four of those have come among the starting XI.

The Baggies’ next game sees them take on fellow promotion chasers Preston North End on Monday night, Alex Neil’s side coming off the back of a 4-0 defeat to Hull City.

In other West Brom news, Robinson says one senior star has been “worth his weight in gold” to Bilic.