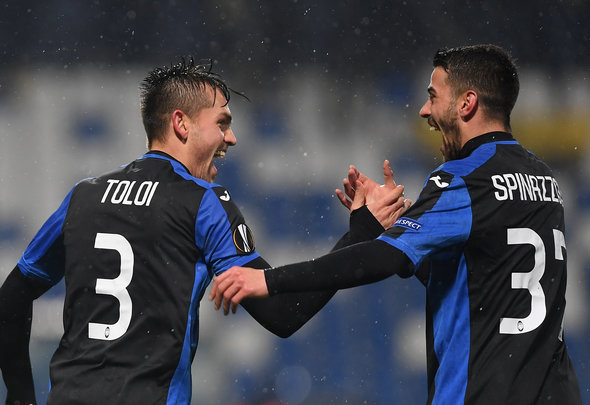 Rafael Toloi, Atalanta’s Brazilian 27-year-old is believed to be the player that Wolves want to kick off their summer spending spree.

HITC reported that the newly promoted club want to sign him, along with West Ham United.

But while the centre-back may prove an initial good investment, if the Molineux club has bigger ambitions they need to invest in more quality defenders.

After moving to the Italian outfit from Sao Paulo in 2015, the defender has become a mainstay in the Atalanta side and has been part of an XI which has marched to a respectable seventh place in Serie A, having conceded 37 goals all season.

As it stands Wolves’ defence is weak – really weak.

Yes, they have the joint-best defensive record with Cardiff in terms of goals conceded but that’s mainly due to the fact that Nuno Espirito Santo’s side are so strong going forward.

In games where they have been caught out, such as their 4-1 humiliation against Aston Villa earlier in the season, their centre-back partnership looked ropey.

At Villa Park, it was Conor Coady and Willy Boly who partnered in the heart of defence but Roderick Miranda and Danny Batth, in particular, are two that could do with being shipped out of the club.

Wolves have already shown they have no fear competing against the Premier League’s so-called bigger sides which was seen when they were linked with Jack Wilshere.

Burnley have a couple of gems they should be taking a look at this summer to repair their issues at the back, as well as the Atalanta enforcer.

In other Wolves news, if Wolves beat top-4 PL side in reported race for teen sensation, all bets are off next season.