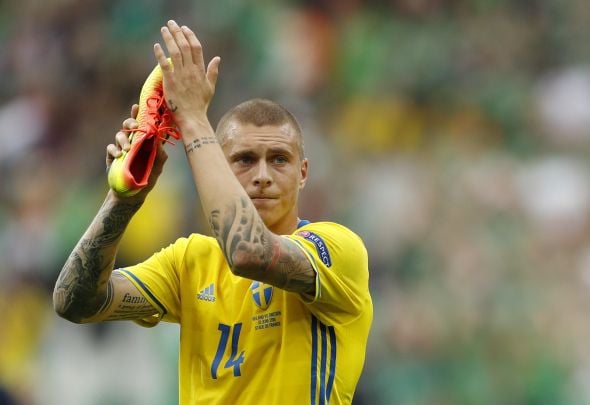 Celtic and Aston Villa were just two of an astounding 17 sides to send scouts to watch Benfica defender Victor Lindelof on Sunday.

Clubs from 10 different countries were in attendance as the Portuguese giants saw off rivals Braga 3-1, as they continue their impressive form at the top of the Primeira Liga.

According to Portuguese outlet Sapo Desporto, the likes of Manchester United, Arsenal and Inter Milan were keeping a close eye on Sweden international Lindelof, 22.

Benfica’s number 14 has been in impressive form for Rui Vitoria’s side, after signing from Swedish outfit Vasteras SK and progressing through the ranks at Benfica B.

The 22-year-old, who has already won seven Sweden caps after making his debut in March 2016 against Turkey, has made one of two centre-back positions under Vitoria his own after impressing last season.

Lindelof, who can also slot in at right-back and has also played in holding midfielder, started all three games at Euro 2016 for Sweden before the were knocked out in the group stages.

Celtic and Villa will have to move quickly if they are keen on signing the Benfica star, with Spartak Moscow of Russia, Trabzonspor of Turkey, Bayer Leverkusen of Germany and Club Brugge of Belgium also watching Lindelof play.

It is expected that only a hefty offer will be accepted though, as Lindelof still has four years remaining on his Estadio da Luz deal.

In other Celtic news, Scott Sinclair has posted this amusing message on his Instagram. 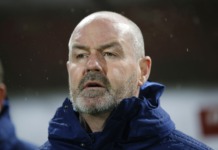 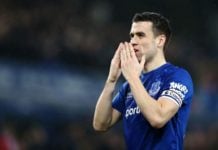