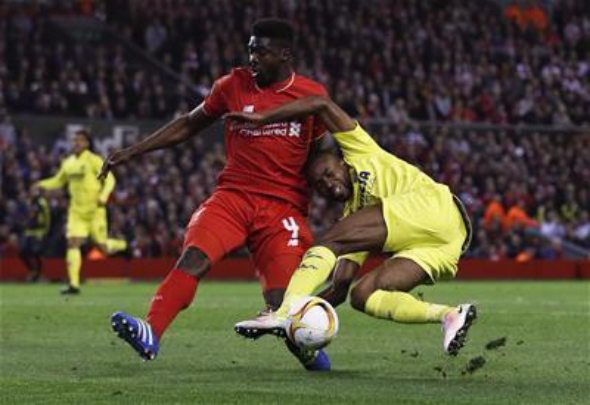 Celtic assistant manager Chris Davies has revealed the two things that Kolo Toure will bring to the Hoops.

Speaking to the media, Brendan Rodgers’ assistant, who also worked with the experienced defender at Liverpool, has said that he’s a top defender and will also bring real authority and experience to the club.

CD on Kolo Toure signing: “We worked with Kolo at @LFC and he brings two things: top defender and real authority with experience.” (LA)

The Hoops are currently on their way to Kazakhstan, where they will face Astana on Wednesday afternoon as they look to qualify for the Champions League.

The experienced Ivory Coast international has some success in Europe’s elite competition and the defender started for Arsenal in 2006 in the competition’s final against Barcelona, although they lost 2-1.

The former Liverpool defender has had a very successful career, especially in England, winning the Premier League twice and the FA Cup three times, with Arsenal and Manchester City respectively.

However, the Scottish giants can still add one player right up until 24 hours before kick-off, although it’s believed that it’s too soon for Toure to go straight into the line-up without any training with the club.

Celtic remain without defensive duo Dedryk Boyata and Jozo Simunovic through injury, and defender Efe Ambrose was left out of their 3-0 victory over Lincoln Red Imps in midweek.

In other Celtic team news, Brendan Rodgers claimed that Kolo Toure was in ‘great’ condition and ‘will be a valuable player for us’, following the Hoops International Champions Cup game against Leicester on Saturday.