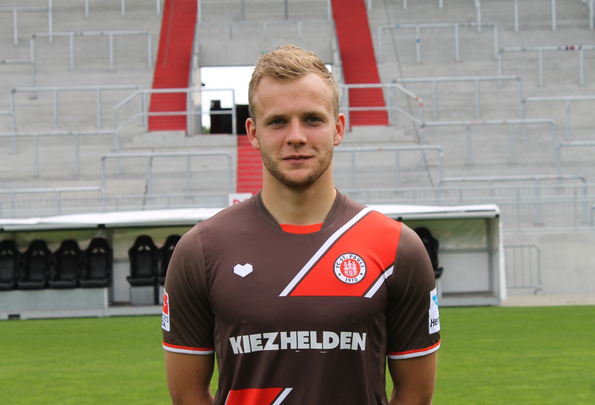 Celtic are in the hunt to sign VV-Venlo centre-forward Lennart Thy, according to a report.

German news outler 90min.de claims that the Hoops had scouts watching the 26-year-old Werder Bremen striker whilst he played for Dutch top-flight side Venlo, who he is on loan at for the season, in their match against FC Twente on Sunday.

The 26-year-old played the entire match but failed to find the net as the game ended goalless.

Thy has scored eight goals and supplied six assists in 26 appearances so far for Venlo, who he joined after failing to hold down a regular place in the Bremen side.

He spent the second-half of last season on-loan as St. Pauli, but was only able to score two goals in 15 appearances for the Hamburg based side.

Whilst the Hoops will no doubt be linked with many players in the summer, it is highly unlikely that Thy to be high on their list of strikers. He just doesn’t seem to score enough goals to be considered a player that the Hoops would sign to be one of the main strikers at the club. His age would seemingly factor against his signing as well, as at 26-years-old he won’t have much of a sell-on value which is key to any signing made by the Hoops. It remains to be seen who the Hoops move for in the summer, but it would be highly surprising if Thy was a player that the Hoops wanted to sign.

In other Celtic news, the Hoops are aiming to complete two deals