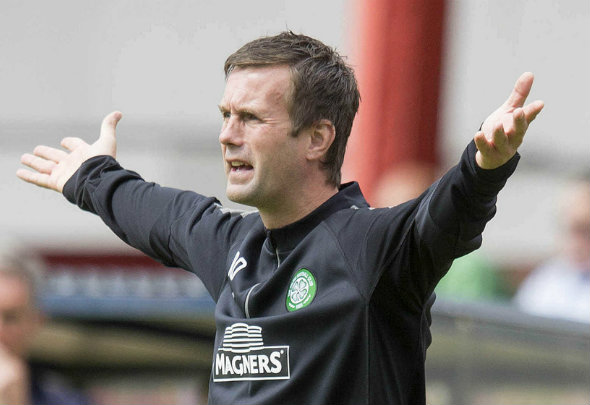 Ronny Deila has slammed the culture of fear that exists at Celtic in an interview with the Herald.

The former Parkhead manager lifted the lid on his time at the club by insisting that people were “scared” of making decisions in case they lost their jobs.

Deila led Celtic to consecutive Scottish Premiership titles during his two years at the club but he was criticised for a poor record in Europe and failure to progress into the Champions League group stages in both seasons.

Deila, 41, is now back in his native Norway, where he is the manager of Oslo-based club Valerenga.

The former Stromsgodset boss has mixed feelings about his time in Glasgow and admits he found the structure at the club’s Lennoxtown headquarters stifling at times.

“In Scotland, it is like a huge pyramid,” he told the Herald. “When you go onto the aeroplane with Celtic, I have seat 1A, John Collins has 1C, and then it is Peter [Lawwell]. You can see exactly where you stand when you look at that plane, all the way right through to the media at the very back!

“That would never happen in Norway. In Norway we sit all over the place. There is no hierarchy here. I like that much more. It is much more productive.

Deila was replaced by Brendan Rodgers at the Celtic helm and the northern Irishman has taken the team to the next level.

They are unbeaten in the Scottish Premiership as they close in on sixth consecutive title in record time and are on course for a domestic treble after already winning the Scottish League Cup.

In other Celtic news, Alex Rae has revealed how he was blown away by Pedro Caixinha’s plans for Rangers to overhaul their bitter rivals.