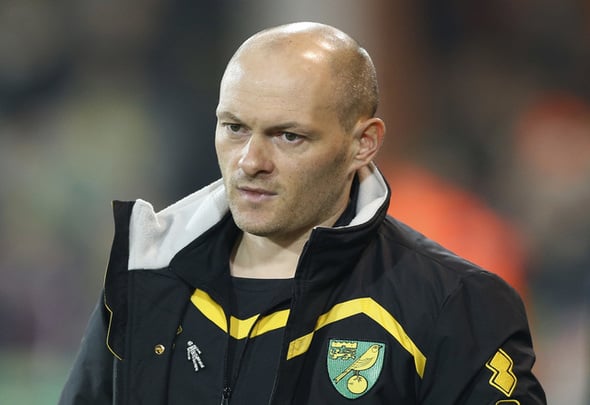 The Ibrox giants are currently on the search for a new manager following the departure of Mark Warburton earlier in the month.

A number of names have been linked and this week the Express named the Glasgow-born Irvine as being in the frame for the job.

However, Canaries boss Neil has claimed there is nothing in the report and has even shared that him and Irvine were laughing about the link.

“There’s nothing in it,” told Neil, as quoted by TalkSPORT.

“We were talking and laughing about it yesterday.

“Somebody has probably just put a bet on him getting the job and the odds have changed.”

Irvine has been involved in football since 1977 after breaking through the Queen’s Park youth ranks.

He has no links to Rangers in either his player or managerial career other than being born in Glasgow.

His last senior role came all the way back in 2014 with West Brom where he ended up being sacked after just seven months in charge.

It is now apparent that he will not be taking to the Ibrox touchlines with fans also keen to see someone of much higher stature in charge of the famous club.

The Gers are currently being managed by temporary boss Graeme Murty and he himself will be keen to earn his first victory in the league against bottom of the table Inverness on Friday.

In other Rangers news, Myles Beerman has named 18-year-old as the fastest in the Gers team.