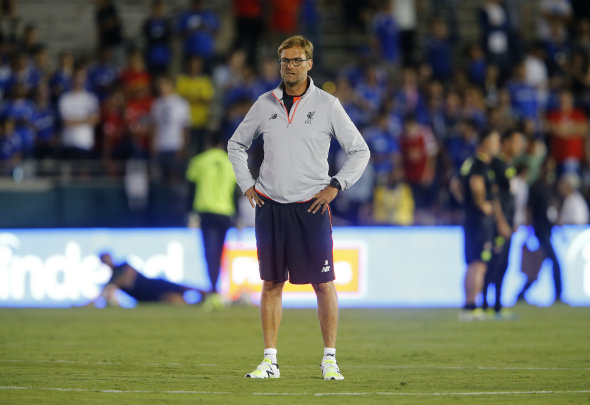 Charlie Nicholas has stated that he believes Liverpool are not strong enough to win the Premier League title after their 2-1 victory against Swansea on Saturday.

The Merseysiders are currently sat in fourth place and two points behind league leaders Manchester City after the weekend’s win.

However, Sky Sports pundit Nicholas believes that Jurgen Klopp’s side aren’t good enough to claim their first Premier League title win, but he does think they’ll make the top four without the distraction of European football this season.

“Liverpool maintained their momentum and their belief will grow having showed character to come from behind,” wrote Nicholas in his weekly performance grading feature for the Sky Sports website. “When Roberto Firmino, Philippe Coutinho, Sadio Mane and Adam Lallana get it right, it is so exciting to watch.

“We all enjoyed Jurgen Klopp on Monday Night Football, but his team is prone to mood swings defensively. For me, they are not strong enough to win the title, but I’m tipping them to make the top four with no European football.”

The Reds are also in impressive form in front of goal scoring 18 in seven league fixtures.

They will now be preparing to face fierce rivals Manchester United after the international break in an exciting tie against Jose Mourinho’s side.

The Reds Devils are placed in sixth and they will be looking to bounce back from a disappointing draw at Old Trafford against Stoke.

In other Liverpool news, former Reds striker Mario Balotelli has claimed that he only spoke to Jurgen Klopp once during his time at Anfield.