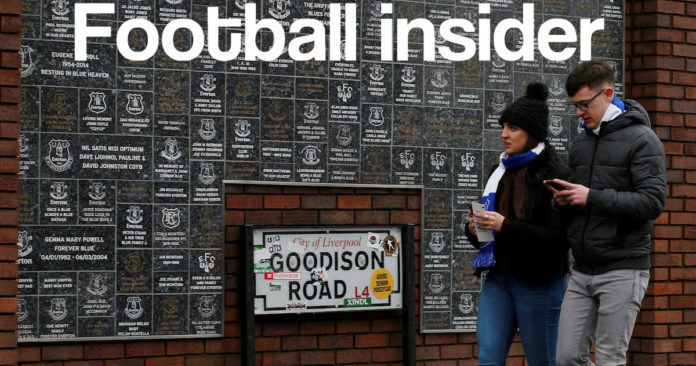 The Eredivisie champions announced on their official Twitter account and official website on Wednesday that the 56-year-old’s eight-year spell at the Philips Stadion has come to an end as he will be heading to Everton and will arrive on June 1.

Brands is expected to fulfill the role of director of football at Goodison Park, which suggests that Steve Walsh is now set to follow Sam Allardyce in being axed by the Toffees.

Brands has done a solid job at PSV and the fact that the Dutch club has paid tribute to an outgoing director speaks volumes. Everton will be hoping that he can replicate his success on Merseyside after helping PSV to win the Eredivise title this season with his brilliant management in the hierarchy. PSV have used a lot of young players over the years so it will be interesting to see if Brands will oversee a reduction in the average age at Goodison Park. The Toffees have a good academy and there are some very highly-rated players who are breaking through at the moment, so the next manager may be expected to use players like Ademola Lookman or Beni Baningime more often next term. That probably won’t stop Everton from spending big though as once they have cleared out some of the deadwood, they will likely make two or three big signings to strengthen the squad on the short-term basis.