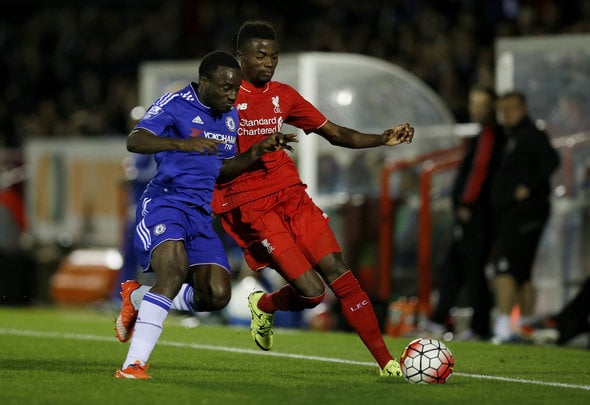 Leeds completed the signing of midfielder Madger Gomes from Liverpool, it was confirmed on Tuesday morning.

The Whites announced on their official website that the 20-year-old has agreed a three-year deal at Elland Road.

The youngster has decried to link up with the Championship outfit following his release from Liverpool.

He will join Leeds’ Under-23s side to begin with, with a view to first-team training in the future.

Gomes is a Spanish central midfielder that has represented his country at youth levels in the past.

He was heavily involved in Liverpool’s Under-23s side last year and will now hope to force his way into a senior role in Yorkshire.

The midfielder revealed his delight about his move and is aiming to make his big breakthrough.

“I’m really excited and happy to start life with Leeds United, I hope to have a good season here,” Gomes told the official website. “Hopefully I will get a chance to progress and make the first team as my dream is to play professionally.”

Leeds fans should be pleased to be recruiting an exciting talent from Liverpool’s ranks and Gomes is certainly someone that has big potential. The 20-year-old was unable to force his way into first-team contention at Anfield and it is the right time in his career to move and pursue other alternative. New Leeds boss Thomas Christiansen should be looking to introduce youngsters to his squad, something that former boss Garry Monk did very well. Whites midfielder Ronaldo Vieria was the breakout star last season and proved that players can make the step up to senior football. Gomes needs to now focus on impressing in the Under-23s and bide his time for an opportunity.

In other Leeds transfer news, they have joined five clubs in the race for a want away 27-year-old. 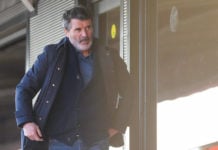 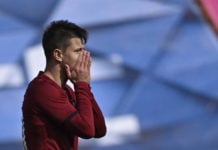