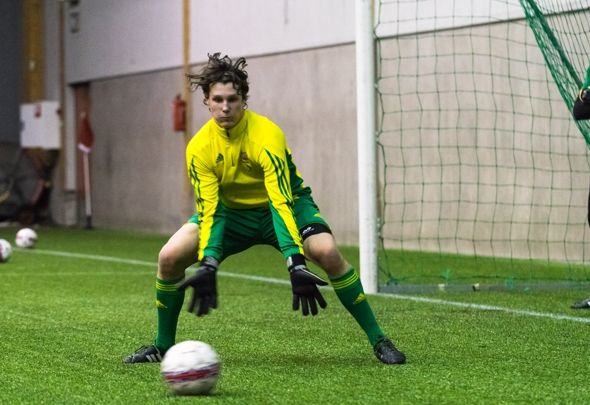 Newcastle United have signed Finland under-17 goalkeeper Otto Huutanen from Finnish club FC Ilves, it was announced on Tuesday.

The club confirmed the deal via their website, saying the young goalie will join up with the under-18 squad.

The 16-year-old, who was born in Tampere, Finland, arrives at United’s Little Benton Academy having undertaken a week-long trial last July and will link up with Dave Watson’s Magpies Under-18 squad.

Huutanen has been playing for Ilves’ under-19 side in his homeland, and he has also been capped by Finland at under-17 level.

Newcastle currently have three senior keepers at the club, with Rob Elliot, Matt Sels and Karl Darlow all vying for the first-team spot.

Sels has started in all four of their league games this season, including the win over Brighton on Saturday which moved the Magpies up to fourth in the Championship.

Darlow was selected to play in the EFL Cup last week, as they progressed to the third round with a convincing 2-0 win over Cheltenham.

They have allowed former number one Tim Krul to join Ajax on loan this summer, following the club’s relegation from the Premier League.

In other Newcastle transfer news, they look to Greece for  a last-minute midfielder deal.